LETTER: Public consultation stuffed down the toilet by staff, mayor 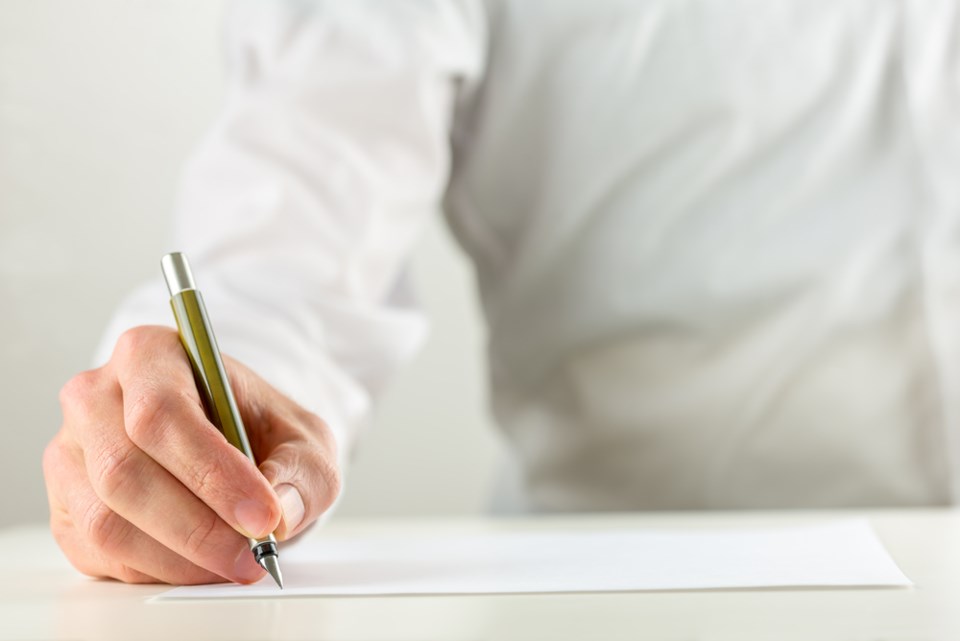 GuelphToday received the following letter from Tony Leighton regarding public consultation on the number of city councillors:

It’s happening again. Public consultation has been stuffed down the toilet by city staff and the mayor.

The recent city-sponsored how-many-councillors-should-we-have survey drew more than 650 responses. As these things go, that’s a pretty big number, especially in August mid-pandemic. A clear majority of respondents said we should continue to have two councillors per ward.

That makes sense. Guelph is growing. If we had two full-time councillors per ward that would mean more service, more accountability, and better democracy. Fewer councillors mean a greater chance for influence and hanky panky.

Naively, most of us don’t worry about hanky panky in Guelph. But as the stakes grow along with the population, we should worry. Wherever there’s big money at stake there’s big temptation for hanky panky. So protections are prudent.

But when the solicited public viewpoint on the number of councillors per ward was expressed in loud favour of protection, what did staff recommend and the mayor lustily endorse?

The opposite: diminished representation. One councillor per ward. Less protection.

The same shabby ignore-the-public thing happened with the Clair/Maltby farmland development plan. Any citizen with a hope for an alternative to suburban sprawl who spent dozens of hours offering their opinion on that “public-input process” through months of formal citizen board meetings was hoodwinked. The outcome appears to have been preordained.

With the councillor issue, even the pretence of giving a hoot was dropped like an old bag of inconvenient ballots. The public survey was still warm when the staff and the mayor basically said, “The consultants recommend fewer councillors and we prefer their conclusion — which we just happened to provide them with during ‘interviews’ early in the process.”

Consultants in this kind of scenario are like magpies.

It troubles me that there has probably not been a single public consultation during the 32 years I’ve lived in Guelph that amounted to a hill of beans in the end, even the elaborately expensive ones. It’s merely done to say it was done.

Consultants in charge are notoriously unwilling to do a good job, almost as if doing a feeble job is the real job because it makes everyone’s work easier. I’ve been part of this game. I’ve seen it firsthand. It smells bad. (Hopefully, our flood of new residents won’t put up with those old tricks.)

You might not care how many councillors are on city council. But like me, you probably do care about being railroaded by public servants with so little regard for the public they are supposed to be serving.

And you definitely don’t want even a whiff of hanky panky.