'It’s shocking to think there was an intention to silence a citizen’s advisory committee'
Apr 27, 2021 4:00 PM By: Letter to the Editor 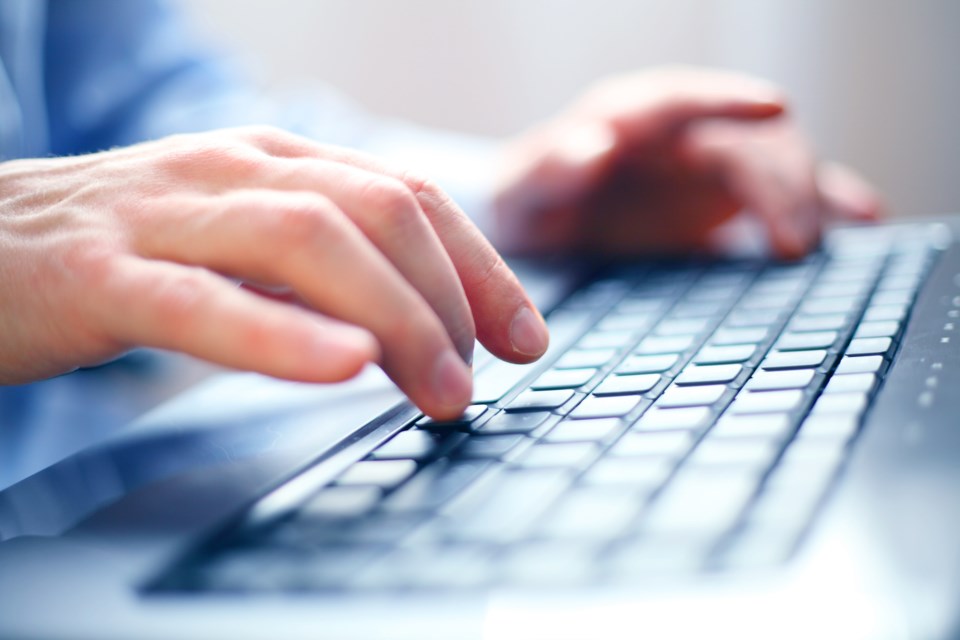 GuelphToday received the following letter from Fergus resident Teresa Gregg in regard to a Centre Wellington Committee of the Whole meeting that took place on April 19:

At the beginning of the April 19 meeting of Centre Wellington’s (CW) Committee of the Whole Councillor McElwain asked the resolutions attached to an agenda item be broken into two. He wanted to see the resolutions supporting County of Wellington’s 10 Year Capital Plan as they related to housing broken away from the resolution to have the Healthy Growth Committee (HGC) report on the shortage of attainable housing in CW. In last weeks Wellington Advertiser article ‘Linton: It’s an embarrassment’ councillor McElwain is quoted as saying he “might have supported attainable able housing too.” This is questionable because he makes it clear when speaking to GuelphToday, he was not prepared to support having the HGC report on attainable housing.

It is likely mayor Linton, and councillors MacRae and Dunsmore foresaw McElwain’s underlying intention to circumvent the HGC from working to report to Council. Linton, MacRae and Dunsmore all recognize attainable housing as an important issue that the Township can impact.

It’s shocking to think there was an intention to silence a citizen’s advisory committee, which has no power but to report and make recommendations to Council for Council’s own consideration. This is tantamount to silencing a citizen.

Perhaps it was also telling, something was amiss, when early in the meeting mayor Linton thanked staff for their ongoing efforts to adapt to changes required due to Covd-19, and in a show of appreciation councillors MacRae and Dunsmore applauded while councillor’s McElwain, Kitras and Foster sat stone faced.