Karl Braeker says many people are extremely ignorant to the reality of long-term care homes in Guelph, Arthur and beyond
Feb 23, 2021 4:00 PM By: GuelphToday Staff 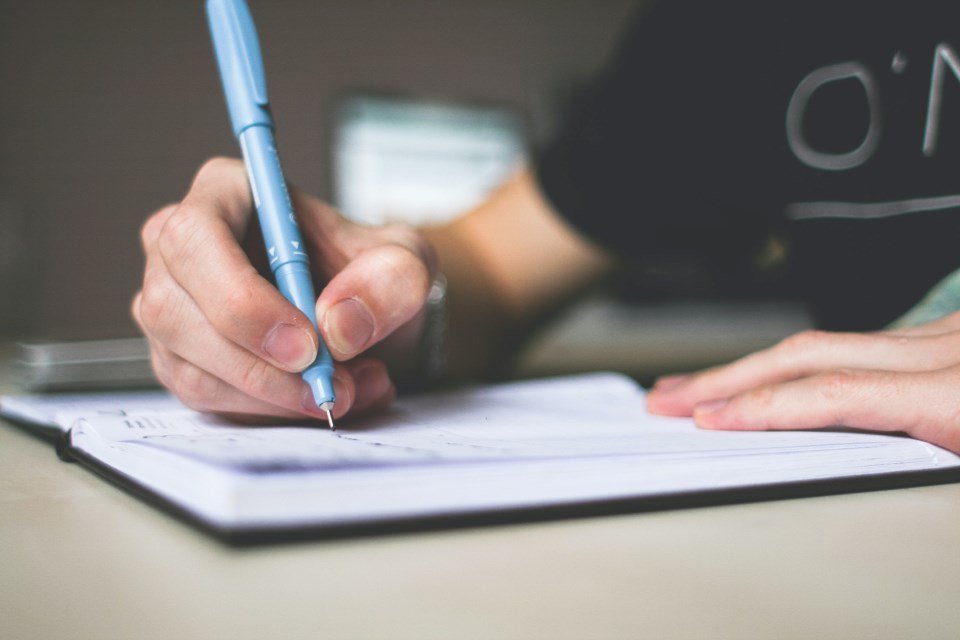 Stock imagePhoto by picjumbo.com from Pexels

GuelphToday received the following letter from Karl Braeker regarding the long-term care home situation in Ontario:

There were several peaceful, information protests outside LTC Homes in Guelph and Arthur over the weekend by caring, determined folks who have experienced extreme, criminal neglect, causing the death of a family member in a long-term care home. These protest were reported in the local press.

Some of the resulting comments are disturbing, because they display a level of ignorance that I have to respond to.

Of all the terrible things the COVID-19 pandemic has caused, there is one positive development....the CAF report that blew the lid off terrible conditions of neglect in some LTC homes that have been ignored and knowingly permitted to happen over the last 12 years that I can personally document, by successive governments at Queens Park.

After the Canadian Armed Forces were called in to assist with caring for residents in these homes, they issued a devastating report of the conditions OUR seniors had to live under, while governments failed to act on these conditions of criminal neglect they knowingly created.

The immediate reaction of the Ontario Premier on live television to this damning report was apparently heart felt, and his statement included words like “unacceptable” and the “buck stops here”.....but the actions following the CAF Report have been disheartening and have not improved matters in the affected homes.

On the contrary, with lightning speed he passed legislation to protect the independent operators of these badly run homes from law suits.

This Act contains everything a person could wish for in a “home”...

This Act contains a Pre-amble, and a Bill of Residents Rights, which are too long to quote here, but I will quote the Fundamental Principle , Part 1 of the Act:

"The fundamental principle to be applied in the interpretation of this Act and anything required or permitted under this Act is that a long-term care home is primarily the home of its residents and is to be operated so that it is a place where they may live with dignity and in security, safety and comfort and have their physical, psychological , social , spiritual and cultural needs adequately met.2007 c.8, s.1."

The Act was passed under a Liberal majority government when the Hon. George Smitherman was Minister of Health.

The LTC Homes Act replaced the Nursing Homes Act, the Charitable Institutions Act and the Homes for the Aged and Rest Homes Act.

The problem from the outset has been that there was no independent enforcement of the provisions of the LTC Homes Act. There were some 80+ inspectors for some 600+ LTC Homes in Ontario in 2012.

The inspectors worked under a serious conflict of interest when trying to apply the provisions of the LTC Act, while the policies of the Ministry of Health and Long Term Care ran counter to the Act because of insufficient funding.

It was for this reason that I sought support from the political parties at Queen's Park in 2012 to transfer the MOH Inspectors complete with their budget to the office of the Ontario Ombudsman, to make them independent from the ministry and the home operators, private or public. The only party to support this request was the NDP.

In the spring of 2012 I had 25+ seniors from the Kawartha Lakes in the office of the PC MPP Laurie Scott in Lindasy, seeking her support for this request. However, she left without giving us a hearing for more important business at Queen's Park. She had been fully briefed on our reasons for this request.

In 2013, in company with Mr. Parent, we met with Liberal MPP Mr. Leal at Queen's Park on the matter of criminal senior abuse/neglect in LTC Homes...
A total waste of time and effort.

In 2018 I had a 90 minute face to face meeting with my then opposition PC MPP Bill Walker where I sought his help for senior gauging by self-regulating health professions as well as the ongoing senior abuse in LTC Homes. A total waste of time and effort on both counts.

My point is that these MPPs had detailed information provided by us on the absolutely devastating conditions of neglect in some LTC Homes, which were utterly predictable for the covid 19 devastation in the LTC Homes when covid struck.

I must emphasize that the majority of LTC homes in Ontario are operated in a proper and compassionate manner.

The problem is that the bad operators have not been held to account by either Liberal or Conservative governments, and they bear the full responsibility for the mass murders caused by COVID infections at these irresponsible, greedy LTC Homes.

There has to be a better way.

In the long term we must have an open and honest discussion on how, we, as a caring and compassionate society, treat our vulnerable seniors who have lost the ability to speak for them selves.

Constitution and politics be damned.... our seniors are dying of neglect as we speak...this must be a non-partisan issue that has to be resolved ASAP...

Letters: Noah Irvine calls for the creation of a Ministry of Mental Health and Addictions
Feb 20, 2021 1:00 PM