LETTER: We need a leader to say 'no' to oil and gas bailout, says reader 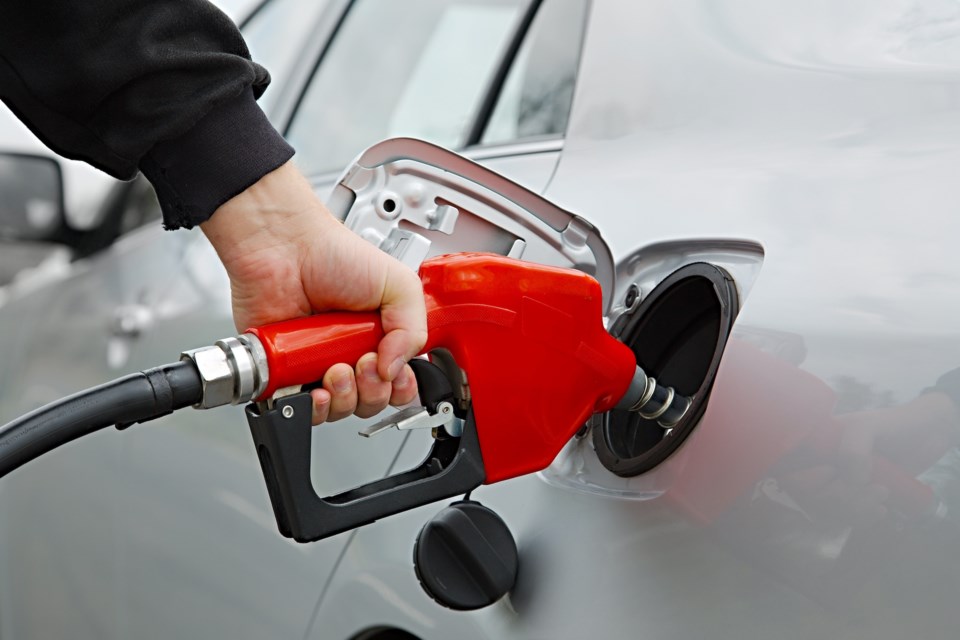 I understand, acknowledgement and appreciate the tremendous challenges our federal government is facing to help us all cope with the COVID-19 pandemic.  We are all are very grateful. I am reluctant but compelled to speak out about the potential for regrettable decisions to be made in the midst of an emergency. Naomi Klein calls this crisis capitalism or the shock doctrine.

The Globe and Mail reported on March 19 that the federal government is preparing a $15-billion “bailout package” for oil and gas companies. It seems our government’s announcement is imminent and coming in the midst of a pandemic. According to the article, the proposed bailout package has been negotiated secretly with the United Conservative Party (UCP) government of Alberta and the Canadian Association of Petroleum Producers (CAPP).  How is it acceptable to exclude the multitude of informed and committed voices that work tirelessly on behalf of social, environmental and economic justice and the public good? The narrow and profit-driven interests of the CAPP and the Republican-style politics of the Albertan petrostate do not reflect the interests of the 67 per cent of Canadians who voted for action on climate change during our last federal election. We have not been consulted on the oil and gas bailout.

Canada has no control over global oil prices. The lower cost of renewable and climate-friendly energy sources further threatens the viability of investing in high cost, carbon-intensive oilsands production and fracked gas. Burning fossil fuels no longer makes economic sense anywhere. What remains is the power and influence of the oil and gas superpowers to maintain the status quo.  If we are to have even a 67 per cent chance of limiting global temperature change to under 1.5 C, the point where catastrophic changes begin, we have less than 420 giga-tons of CO2 that we can emit before we pass the point of no return. We have eight years to change everything. Investing in new fossil fuel infrastructure, bailing out the failing oil and gas sector and maintaining the status quo, is not going to get us there.

The science is crystal clear. We are losing our planet. We stand in the sixth mass extinction and watch as millions of acres are ravaged by raging wildfires, ice sheets and permafrost are melting, the poles are warming at three times the global rate, coral reefs are dying off and now we face a global pandemic. We need a leader to take a stand for a livable planet for us and for future generations. We need a leader to say NO to the bailout. How insane do things have to get before things change?

LETTER: City councillor says past five budget surpluses have helped Guelph respond to COVID-19
May 18, 2020 1:30 PM
Comments
We welcome your feedback and encourage you to share your thoughts. We ask that you be respectful of others and their points of view, refrain from personal attacks and stay on topic. To learn about our commenting policies and how we moderate, please read our Community Guidelines.