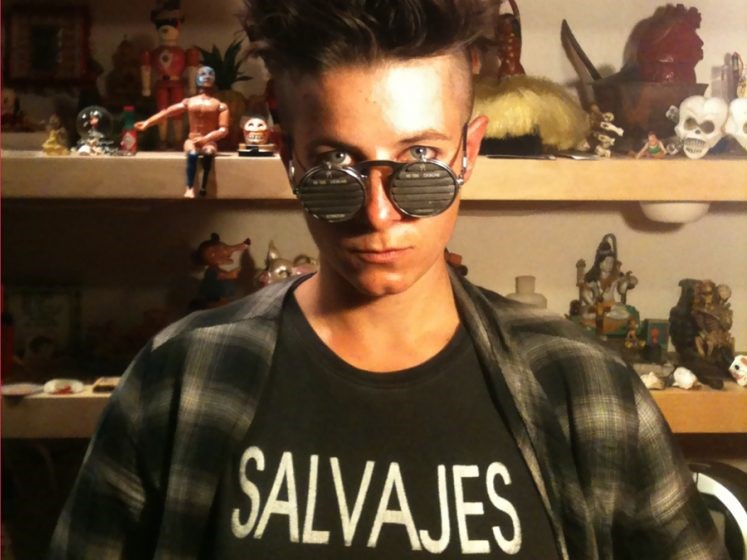 Conversations, performances and workshops are all part of the festival, which runs Jan. 18 to Jan. 21. It is presented by The Eramosa Institute, Musagetes, and the University of Guelph.

Michael Roberson presents the opening lecture, titled The Trans Sounds of Black Freedom, where he will share insights and stories from his community of House/Ball artists who are now establishing the Ballroom Freedom School in New York City.

The Guelph Lecture—On Being Canadian, the keystone event of the festival, presents a lecture titled The Rise of the Countercultural Right by Joseph Heath, a philosopher and economist, who will discuss the unexpected appropriation by the right of certain radical ideas that originated in the countercultural movements of the 1960s. The evening’s literary guest, Tanya Talaga, a journalist with the Toronto Star, will read from her latest book, Seven Fallen Feathers: Racism, Death, and Hard Truths in a Northern City.

Juno award winning musicians, the Okavango African Orchestra, bring together the traditional music and instruments of several major African cultures that historically have had little or no interaction.

On Jan. 20, the community is invited to a midday feast and afternoon conversation titled Braiding Infinity: Enacting Indigenous Futures, discussing hybrids of ancient and innovative practices around land-based learning, communal living and centring Indigenous thought, protocols and relationships to land.

The festival concludes with a complete Korean pansori concert by master vocalist Il-Dong Bae and percussionist DongWon Kim. Pansori is an ancient form of storytelling, performed by artists who train their vocal cords over decades to accomplish the full range of emotions and vibrations the human voice can possibly achieve.