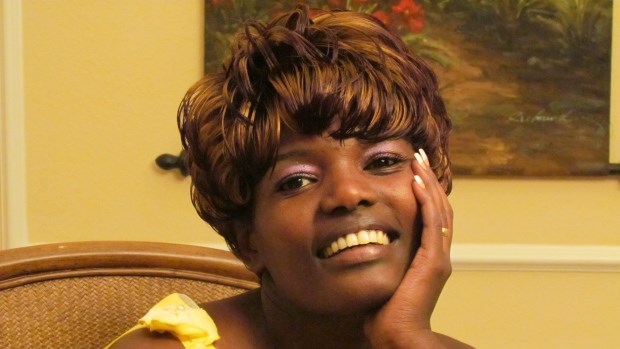 The man accused of murdering his ex-wife in 2014 appeared in a Guelph court Friday.

Stephan Dietrich is accused of first degree murder in the death of his wife, Seble ‘Mimi’ Dietrich in 2014.

He appeared via video from Maplehurst Correctional Centre. Other than identifying himself, Dietrich did not speak. He had long, slicked-back hair pulled into a pony tail and a long goatee.

Friday’s appearance at the  Ontario Provincial Offences Court was to set the next date in the legal process that will see Dietrich appear in court Feb. 13 for a resolution hearing to try to resolve some of the issues that might come up at the upcoming pre-trial hearing.

A date for that pre-trial hearing has yet to be set.

Mimi Dietrich, 39, went missing in July of 2014. In June of 2015 her remains were found on the property of the home at 55 Vancouver Dr. where the couple lived with their three children.

Dietrich was also charged with obstruction of justice.