After 14 successful years, 2020 Kazoo! Fest will be the last

Founder Brad McInerney says although the festival is going to end, the organizers will continue to provide their support for local artists
Jan 13, 2020 1:45 PM By: Anam Khan 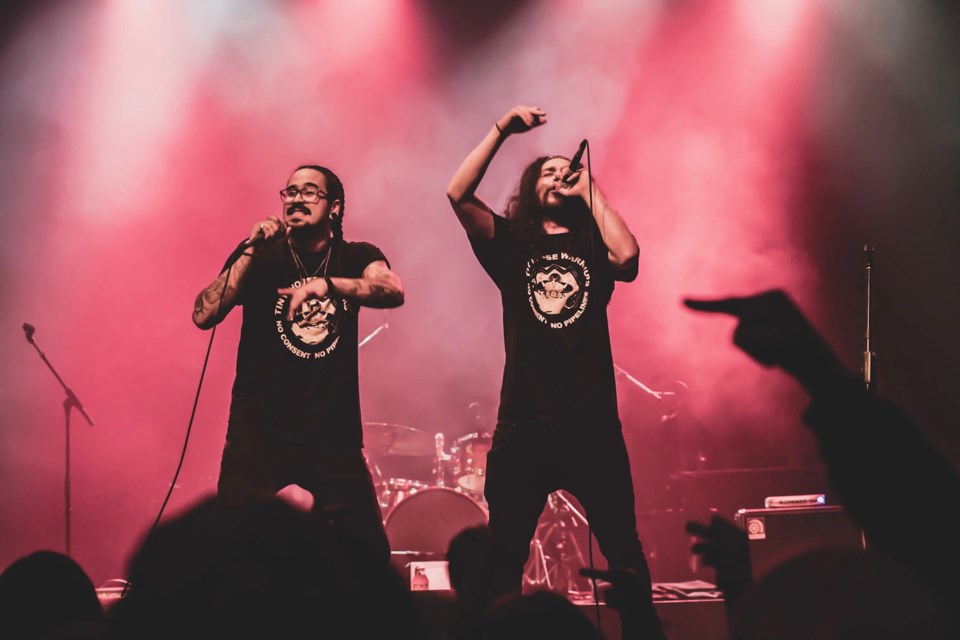 After hosting over 300 shows and 12 city-wide-festivals over the past 14 years, founder Brad McInerney says its the right time to put the festival to an end.

This year’s Kazoo! Fest will be the last one.

“Kazoo! Fest has been an incredible journey for all of us involved in it,” says McInerney adding that by stepping aside, they will create space for new ways of booking talent and sharing art.

McInerney, who played in various bands prior to organizing the festival, says he first kicked off Kazoo! Fest in 2006 because he saw a clear need to provide a local platform for upcoming artists and to celebrate existing cult legends.

“There wasn’t really a plan and it could have been something that just lasted a month,” says McInerney about their first show.

“I think the first show we had, had around 100 people at it and I just couldn’t wrap my head around how that happened,” says McInerney.

He says by being cross-genre, the festival has been successful in engaging different audiences.

“That’s really what was important about Kazoo! Fest — our ability to work with emerging artists and provide that next step for them — and I think it’s really important that people are doing that out of the context of the existing music industry, ” says McInerney.

He says curation has always been at the forefront of what they’ve done.

McInerney says when he first started the festival, the team primarily run by volunteers, in a lot of ways was challenging the way the music industry works by being community-oriented and championing DIY artists. And being situated in Guelph played a large role in its uniqueness.

“Kazoo! Fest would never have existed anywhere else except for Guelph. There’s just no doubt about it” says McInerney.

He says the festival has had its fair share of successes and failures over the years.

“I think anytime if you’re trying something new, and you’re not failing, you’re probably doing something wrong,” says McInerney.

He says because of the support from community members since day one of the shows, the music community in Guelph has been immensely special and hasn’t wavered in its support in the past 14 years.

“A lot of community members right now are doing a great job of championing new artists.”

McInerney says because many of the volunteers who have worked with Kazoo! Fest over the years are heavily involved in the various art community, their steady support for the local Guelph community is not going anywhere and they will still be there as a resource for community organizers.

I think the community around Kazoo! Fest will just be a part of the music and arts community in Guelph,” says McInerney.

For the last festival that will take place April 16 to April 19, McInerney says Kazoo! Fest will continue to portray a diverse line-up that will be announced mid-February.

“Communities are always evolving and changing and that’s kind of their strength and we need to make sure that even if this is the last festival we’re doing, that we’re still pushing out curation forward and putting something valuable out in the world,” says McInerney as he expresses his gratitude to the community, volunteers, funders, and artists who supported the festival over the years.

“There’s going to be some surprises in there.”