Guelph CVI grad Alison Balnar’s acting career is taking off. She has a starring role in a short film that will premiere at the Cannes Festival Short Corner this month
May 13, 2016 10:00 AM By: Joanne Shuttleworth 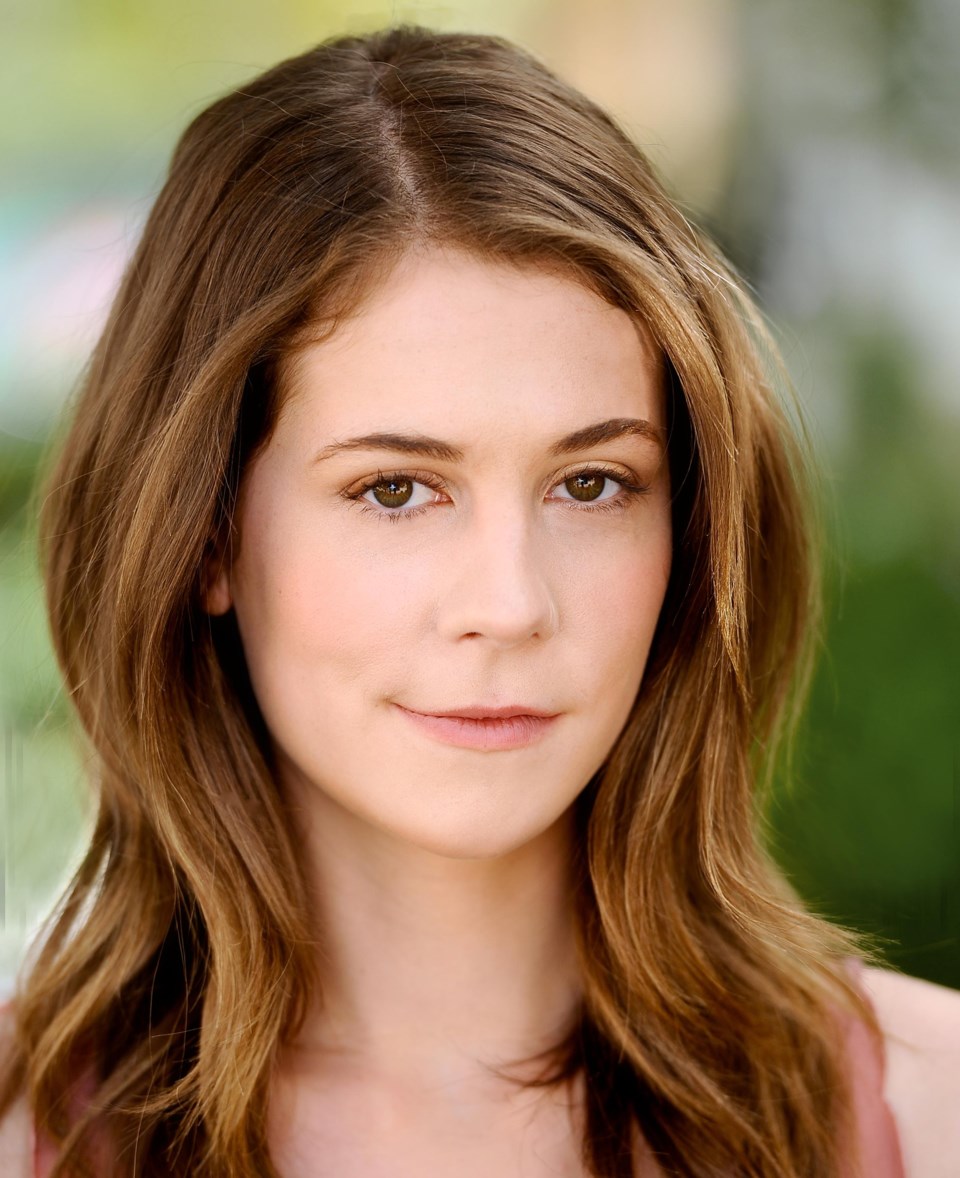 From the small stage in Guelph to the silver screen at the Cannes Film Festival, Alison Balnar’s acting career is taking off.

She has a starring role in a short film called 60 Eight that will premiere at the Cannes Festival Short Corner this month. She’s also in a film Bloggers that will be adapted into a web series and the sci-fi film Nexus, in which she also has a main role, premieres at the Space City Comic Con in Texas, also later this month.

“I’ve been acting since I was 10,” said the 22-year-old in a phone interview from Los Angeles, where she has lived for the past two years.

“I always knew this is what I wanted to do but I made the final push when I was 18. And it’s been an incredible journey.”

She attended the New York Film Academy in California in a one-year acting program and that led her to meeting some significant players in the movie business.

One of her three starring roles was written specifically with her in mind.

Balnar plays Clara Becker in Bloggers, which follows six young bloggers and explores the struggles millennials face growing up in a world where technology has such a predominant role.

“Alison handles the role of Carla so beautifully,” states screenplay writer Anele Morris in a press release. “Carla says what she means and means what she says, so she is the kind of character who is easily unlikable if not handled with care. Alison knows how to make you hate to love Carla. A truly terrific actress.”

Her role in 60 Eight was challenging, Balnar said.

The film tells the story of John, who falls into a coma at age eight and awakens 52 years later. Alison plays his teenage friend Sarah, who regularly reads to him in the early years of his illness. When she decides to go to college, it’s a difficult choice.

“She has to decide whether to let go of her friend,” Balnar said. “Young people have to make decisions like that, decisions that can dictate the path of their life. I could really relate to this character.”

Balnar called it a “great role” and said she was drawn to Sarah’s vulnerability.

“Teenage Sarah was a tricky role with so many emotions going on inside her. Alison brings a real simplicity and commitment to the work, truly inhabiting the character and bringing it to life.  It was a real treat to work with her,” he states in a release.

Balnar is both excited and grateful to have such a burst in her career so early on.

“I’m busy and that’s a real luxury in this business,” she said. “I consider it a gift. I’m really trying to enjoy the journey.”

Balnar said it takes hard work, perseverance, and a thick skin to try for roles and face possible rejection.

“Rejection is part of it. It’s not nice, but it’s so normal. You just can’t let every criticism get you down,” she said. “But acting is worth pursuing if you can enjoy the positive moments. Those are fantastic.”

Balnar attended St. John’s-Kilmarnock School just outside Guelph until high school, when she went to Guelph Collegiate Vocational Institution. There she was exposed to the improv club and the Sears Drama Festival, experiences that laid the foundation and fuelled her desire to be an actor.

“My inspiration comes from the people I meet here in the city and on set; hard working people who are persistent and fearless with their dreams,” she said. “I’m enjoying the journey.”