'These investments will support important work right here in Guelph that brings us closer to that goal'
Apr 8, 2021 1:30 PM By: GuelphToday Staff 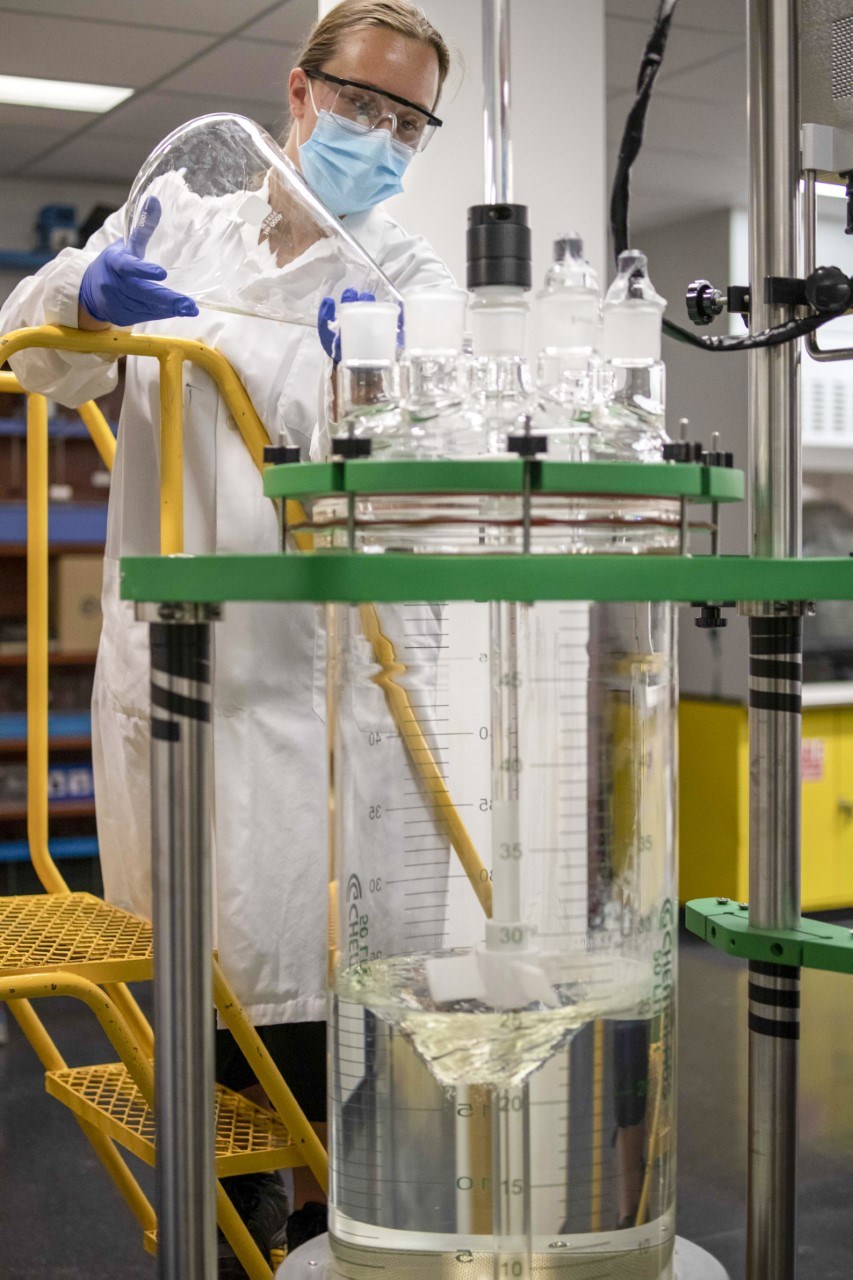 The Department of National Defence is contributing almost $370,000 to two Guelph organizations for their efforts to combat COVID-19 through research and development of new sterilization methods.

On Wednesday, a combined total of $369,050 was given to the University of Guelph and Envision SQ as part of the Innovation for Defence Excellence and Securities (IDEaS) program, a federal program which supports research and development efforts toward COVID-19.

The university received $169,050 for research into re-using protective equipment, including developing a low cost, easy-to-use device for sterilizing PPE within minutes.

Envision SQ Inc. received $200,000 for research on sanitization in workplaces, which they have created a self-disinfecting coating called GermStopSQ that kills germs and bacteria on hard surfaces for 24 hours.

Scott Shayko, CEO of EnvisionSQ, says the DND funding significantly advanced the development of GermStopSQ, which will benefit all Canadians, including the Canadian Armed Forces.

“We expect GermStopSQ to be the first Health Canada approved residual disinfectant that will continue to kill bacteria and viruses for 24  hours,” says Shayko in the release. “GermStopSQ is highly desirable because it reduces cleaning and disinfection, reducing  cost and re-contamination on high touch surfaces.”

Guelph MP Lloyd Longfield and Harjit S. Sajjan, Minister of Defence, were both present for the announcement.

“We are committed to doing what it takes to face down the challenge of COVID-19,” says Lloyd Longfield in the release, “These investments will support important work right here in Guelph that brings us closer to that goal.”

The release says the IDEaS program fosters open innovation to provide creative thinkers with the structure and support to encourage solutions which will assist in solving some of Canada’s toughest defence and security challenges.

Since the program was announced on March 4, 2021, the IDEaS program has awarded 8.64 million to 48 contribution agreements.