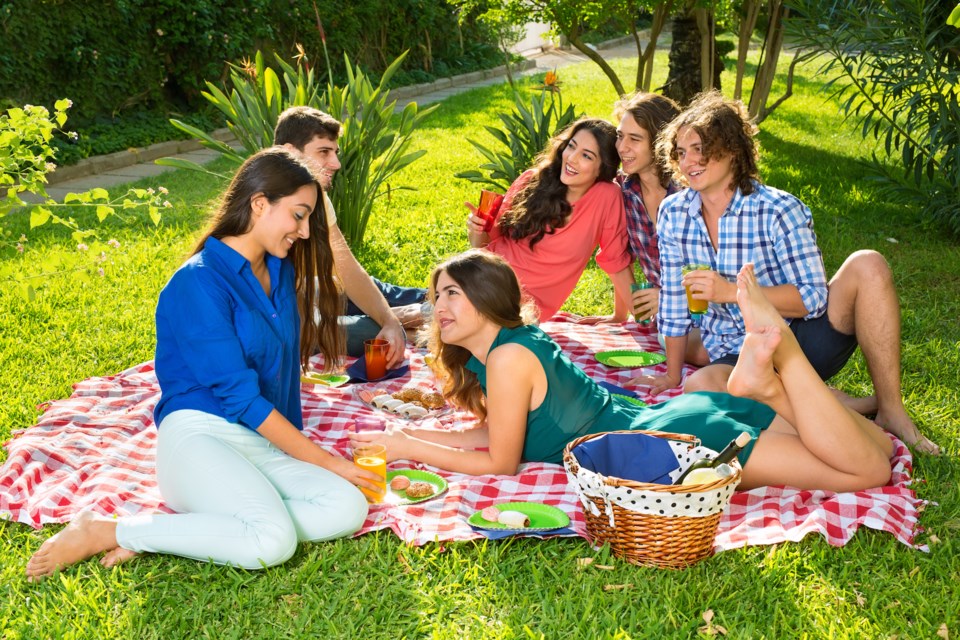 The trucks, the yummy food trucks, will be rolling down Exhibition Street and parked along Exhibition Park starting Sunday morning.

Ten percent of all food sales will go to Big Brothers Big Sisters, said Michael Treadgold, manager, development and communications for the organization.

Treadgold said all indications are that, if the weather holds, 4,000 or more people could attend. The event has been widely marketed, primarily through social media, he indicated.

Jakki Prince, the owner of Sweet Temptations Cupcakery, grew up in a single parent household. Her older brother had a Big Brother, so she has a personal connection to the organization, Treadgold said. Prince also has a strong connection to the tight-knit mobile food community. Her cupcake business is on wheels from time to time.

The vendors will be parked in the lay-by along Exhibition Street and facing the park. They include Chef Scotty Cooks, Mango Chutney, Fo’ Cheezy, and Schmuck Truck, among others.

The Guelph Water Wagon will also be on site, along with Cleo the Clown, Play With Clay and others.

As well as being a fundraiser for Big Brothers Big Sisters, BIG Downtown Food Truck Picnic is also a way to raise the profile of the food truck business in Guelph.

Minto man accused of being 'heavily intoxicated,' fleeing into a residence after crashing into a ditch
Feb 20, 2020 10:32 PM

Guelph native Seccafien sets a record pace
Feb 20, 2020 7:00 PM
Comments
We welcome your feedback and encourage you to share your thoughts on this story. We ask that you be respectful of others and their points of view, refrain from personal attacks and stay on topic. To learn about our commenting policies and how we moderate, please read our Community Guidelines.