Overall program participation down dramatically with shift to virtual presentations
Feb 26, 2021 7:00 AM By: Richard Vivian 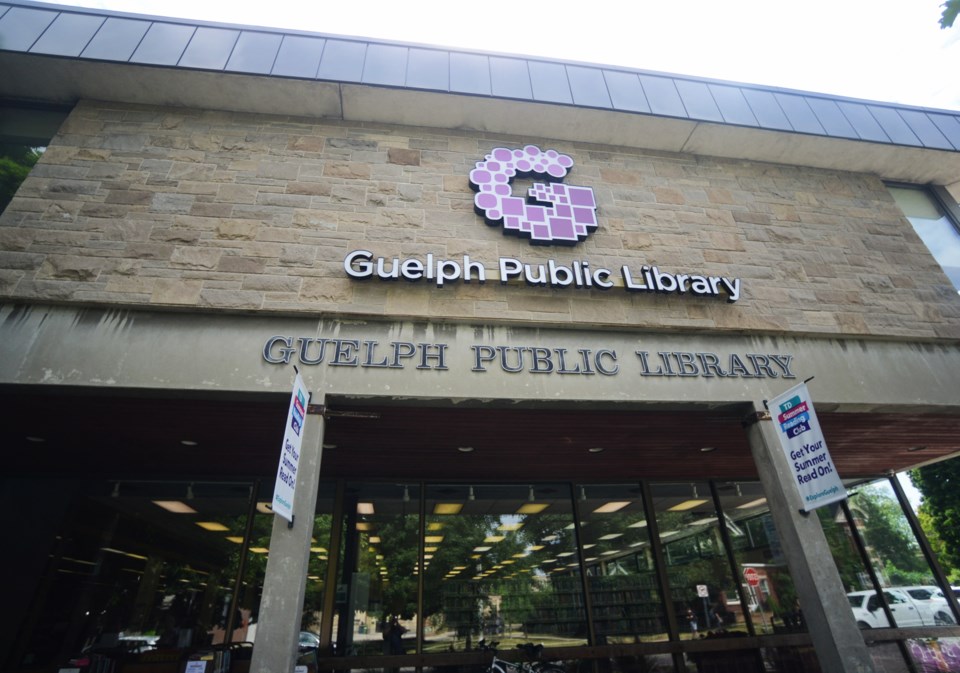 Overall participation was down considerably last year, but the number of people who took part in online programming from Guelph Public Library (GPL) increased immeasurably … mostly because they hadn’t been tracked before.

“They weren’t really a part of our core service,” explained CEO Steven Kraft. “They became a core part during the pandemic because that was the only way we could do programs.”

There were nearly 9,330 program participants during 2020, down from 52,520 in 2019. That’s for things like book clubs, cooking and craft programs, story times and lecture series.

The first two months of last year held relatively steady, but when libraries throughout the province were shut down in March, the program participation level took a big hit, falling from more than 3,000 in February to 527 in March, then 37 in April.

“We noticed a significant drop in participation early in the pandemic but attendance steadily increased as library staff and patrons became more familiar with the technology,” he said in an email.

Participation levels crept up during the following months, reaching triple digits in July and growing to 966 in November before dipping back down to 632 in December.

“At first, it was a service that we weren’t used to providing. We weren’t necessarily that skilled at it,” said Kraft. “We knew how to do an online program, but there are intricacies to that that we have now perfected. It’s like becoming a TV performer, in a way.”

Some virtual programs are “absolutely” here to stay, even after the pandemic has subsided, Kraft said.

“There are some things that are much better in a virtual program than they are in-person,” he said, pointing to the lecture series as an example.

“Having said that, we are going to welcome a return to in-person programming because … there is enthusiasm that is generated by a live audience where you're sitting next to a friend or even a stranger. We need human contact and there are things we do as a group that are much more rewarding than what you get when you’re alone in your living room.”

“Having been in the library business for 30-some-odd years, it’s hard to surprise me,” Kraft continued. “What I’m surprised about is the overwhelming need that we’ve seen from the public in having access to a library during hard times.”

Last year saw more than 1.4 million items checked out of the library, with 4,330 new members signed up.