'The predominant theme: people are really, really worried about Doug Ford and him getting in," says Liberal candidate
Jun 5, 2018 6:00 PM By: Tony Saxon 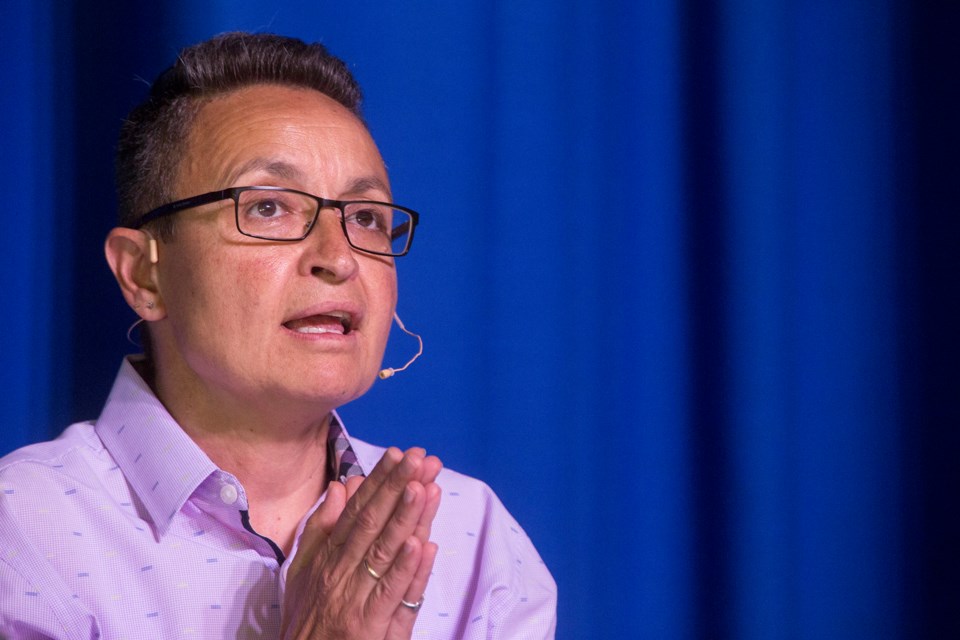 While polls have the NDP and Green Party battling out for the Guelph win in Thursday’s provincial election, Castaldi sees it otherwise.

“What I hear at the door is not what these polls are reflecting. I think it’s anybody’s guess what’s going to happen in Guelph.

“I think it’s going to be a very exciting night in Guelph on Thursday.”

Castaldi thinks that voters are “anxious” about the election, wondering if they should vote based on provincial party of local candidate.

“There’s a lot at risk, in people’s minds,” she said. “The predominant theme: people are really, really worried about Doug Ford and him getting in.”

Castaldi added that “people are worried about how do we not become a circus in terms of our Ontario politics.”

The Liberal election efforts took a pretty unique turn last Saturday when Kathleen Wynne acknowledge she is very unlikely to win on Thursday, but urged people to vote Liberal to spoil the possibility of a PC or NDP majority government.

Some called the move desperation. Some called it tactical. Castaldi calls it “true leadership.”

“To me, what she did was another example of true leadership. She stated the obvious, what people already knew, but in essence she gave local candidates a fighting chance,” Castaldi said.

“I wouldn’t use the word ‘tactical,’ but she wanted the local candidates to have a fighting chance. To me, that’s what she does. She puts the province, the people and her team ahead of herself.”

Castaldi said she is “honoured to fly under her (Wynne’s) banner.”

She said that she is getting positive feedback at people’s doors since Wynne made her announcement.

“I’m seeing more openness to sort of understanding that Premier Wynne did a good job. First they were angry, and now it’s like ‘well, actually, my life’s been pretty good for the last 15 years and she did do some really good stuff.’ That’s been an interesting shift.”

Castaldi urged people to check out the platforms of all parties and see what’s important to them.