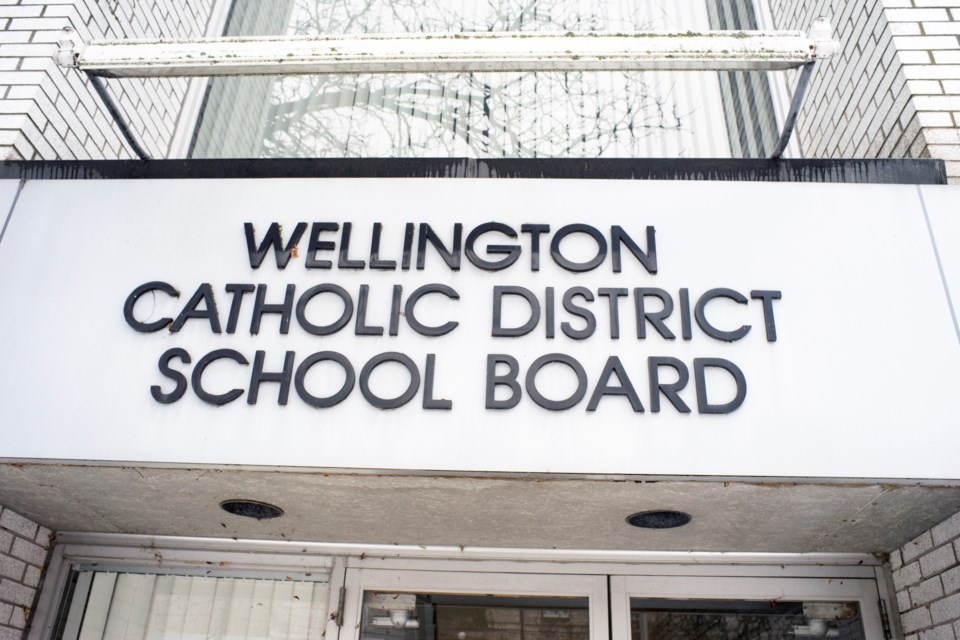 The Wellington Catholic District School Board says it will continue its School Resource Officer program for the upcoming school year as it conducts a review.

In April, the Upper Grand District School Board unanimously voted to cancel its participation in the School Resource Officer (SRO) program in partnership with the Guelph Police Service after conducting studies revealing that BIPOC and 2SLGBTQ+ communities were experiencing harm. .

The Catholic board is taking a different approach, keeping the SRO program in place for the 2021-22 school year, said Mike Glazier, director of education in a phone interview on Thursday.

Glazier said he met with representatives from the Guelph police on June 2 to discuss the future of the program.

“We are looking to work with the Guelph Police Service and some of our staff to review the SRO program,” said Glazier. “We are going to take the opportunity to review the program and strengthen it.”

The review will occur before the upcoming school year.

When staff at the Catholic board looked at the seven recommendations that came out of the Upper Grand District School Board’s own review, Glazier said five of them were already common practice at WCDSB.

One recommendation regarding the administrative collection of data by police in schools will be included in Guelph Police’s future mandate for the program, said Glazier.

UGDSB will continue to have police deliver foot safely patrol and bus patrol training, but all presentations from police will be vetted, students and parents must be notified in advance of police presentations in schools, and staff must collect data on all incidents that police respond to at schools.

During the June 7 meeting of the local Catholic board of education, a new alternative suspension program that will be in partnership with the YMCA of Three Rivers was presented.

Glazier said the board already has a program for those students suspended for more than five days.

“When we have a situation where a student is suspended for a shorter period of time the question becomes, ‘what does it look like?’” said Glazier.

The new alternative suspension program will support students who are facing a suspension of three to five days.

“This helps to fill that gap,” said Glazier.

The new program is funded by the Y and includes a youth worker to work with the suspended students.

Thinking of buying or selling? We're here to help!
Moving your Business while Keeping up Productivity

Contact us and ask about our specialty services today!
Open for Walk-ins