Centre Wellington lacrosse has some ideas for names to replace 'Mohawks' 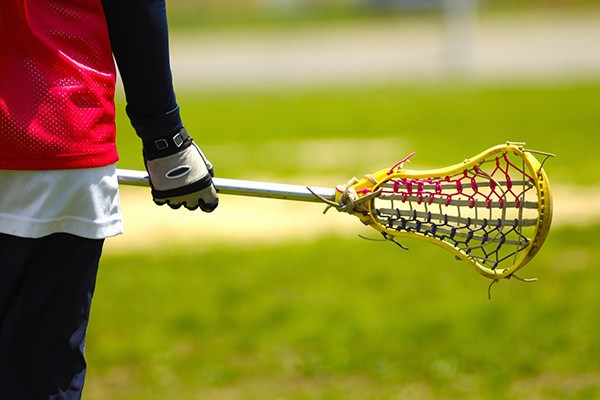 The Association and its Mohawks moniker have become very well respected within the provincial lacrosse community. It has always been understood that the use of the Mohawks name and logo was intended to honour our indigenous ancestors who have shared with the world the fastest game on two feet, and Canada’s Official summer sport.

Paradigms change however, and while our intent was always pure, we understand now that the Mohawk name and logo may no longer accurately reflect the honourable intention it originally had. We would not want this to ever be an impediment to someone playing this great game, so it has been decided that an update is in the best interest of all members of the association.

We are now seeking public input on the following names. The public is further encouraged to submit their own suggestions as well.

Please send your submissions no later than midnight on Sunday, March 28 to contest@cwmla.com.

Three winners will be drawn from all entries for some CWMLA swag. The first drawn will receive a hoodie with the new name and logo, the second a T-shirt and the third a hat. The winners and the new logo will be announced in April, 2021.