Only one situation required a ticket, the rest either were or became quiet
Sep 11, 2020 7:00 PM By: Tony Saxon 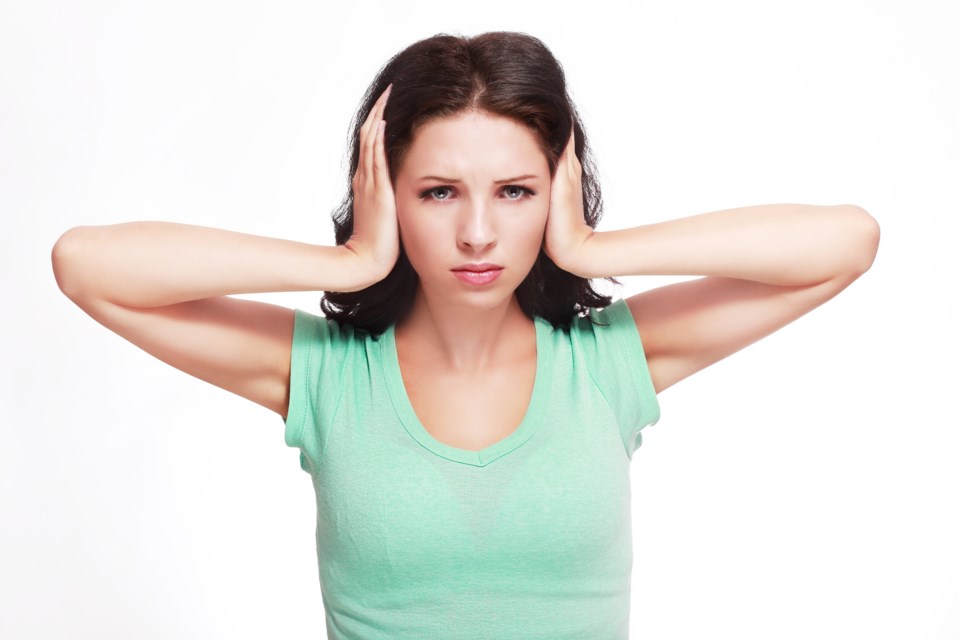 The pandemic isn't stopping what are presumably student parties from happening in Guelph.

While updated numbers from this week aren't available yet, the city reports that on the long weekend bylaw officers dealt with 71 calls about noisy parties.

They issued one charge under the noise bylaw and the rest were/became quiet or were given a verbal warning, said a city spokesperson.

"I can confirm that while staff were monitoring for COVID-19 restrictions related to social gatherings (i.e. group numbers), no violations were observed at any of the 71 calls staff attended over the long weekend," Godfrey said.

Linda Davis of the south end group Friends of McElderry Community and Friends said there have been a number of noisy parties in the area where student housing is popular.

She said a ticket was handed out at an Edinburgh Road location and "we understand there are two other serious complaints in other areas also being dealt with."

"Even though classes are online, most of the rentals seem to be occupied," Davis said.