No rule prevents a sitting member of council from running in a provincial or federal election
Feb 14, 2019 12:42 PM By: Tony Saxon 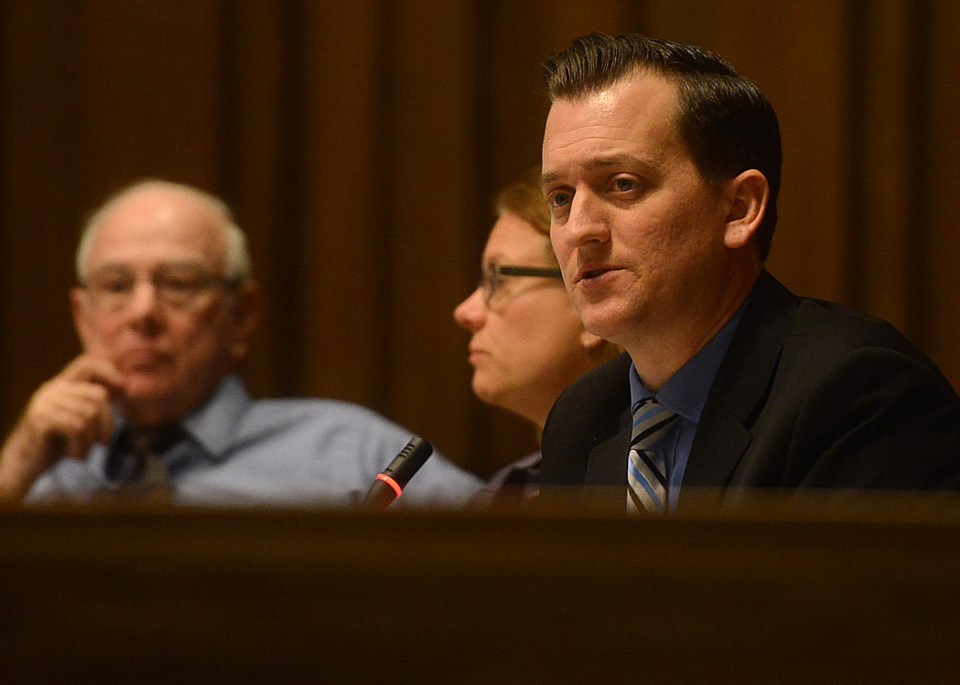 Ward 1 councillor Dan Gibson is mulling over his options about running for the local Conservative nomination in the upcoming federal election.

Rumours have been swirling that Gibson might be seeking the local Tory nomination.

Three people have already registered to seek the nomination, the local riding association told GuelphToday last week. Their names were not revealed.

“It’s no secret I’m feeling a pull towards federal politics but I’m weighing that against my family’s stage in life, my career and my desire to continue contributing to Guelph City Council," Gibson wrote in a prepared statement regarding the rumours.

"I love serving Ward 1 and East Guelph. My constituents and I have developed real connections over the past 4 years and that is a truly rewarding part of public life. I’m not sure I’m ready to change that but I’m watching things very closely.”

The three people seeking the nomination are currently being vetted by the party and if they clear that stage the local riding association will hold a nomination vote in the early spring.

City clerk Stephen O'Brien said there is nothing to prevent a sitting member of council from running for public office on the provincial or federal level and a councillor would not have to take a leave of absence to do so.

O'Brien said that if that member of council were to win their election, then they would have to step down almost immediately.