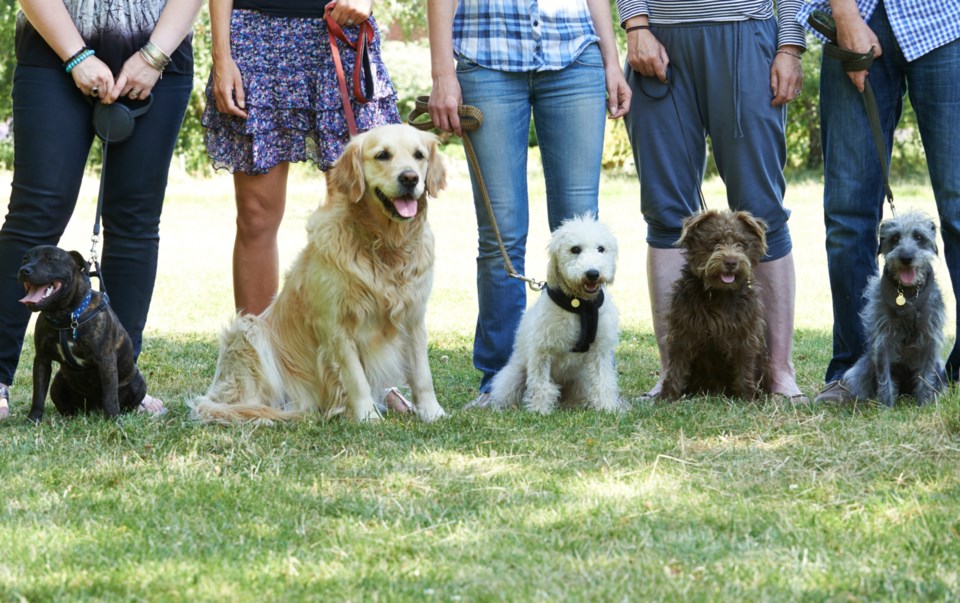 The city approved its leash-free policy at Monday’s council meeting, adding 41 more locations in the city where leash-free dogs will be allowed under certain restrictions.

“I guess the best way to describe it is it’s a hybrid approach,” said deputy CAO Colleen Clack on changes made to an earlier version of the policy that many found too restrictive.

A full list of parks where leash-free is allowed can be found on page 57 of this report.

A third fenced-in park, at Lee Street Park, will be added next year.

Children under six will not be allowed in the leash-free fenced in parks and anyone under 17 must be supervised by an adult.

Dogs must be kept on-leash in parks and trails unless otherwise noted and the city’s “elite sports fields” are off-limits to dogs.

There are specific sports fields where dogs are permitted to be leash free when they aren’t being used.

Signage will be posted.

Staff will also “consider opportunities for new leash free areas and facilities through the City’s Parks and Recreation Master Plan,” which is due to be completed late next year.

The new rules state that sports fields are considered occupied during times when they are in use for any recreational purpose other than for leash free areas. Once the sports field becomes occupied, the dog keeper has to place the dog on a leash and remove the dog from the sports field immediately.

Helen Prinold of the Canadian Association of Professional Pet Dog Trainers urged council to put more consideration into the design of the proposed fenced-in dog parks.

Dogs need parks of a certain size and a certain design for them to be maximized, Prinold said.