Over a year behind schedule and over budget, the project is now looking for a new general contractor to complete the job
Jun 30, 2020 1:37 PM By: Tony Saxon 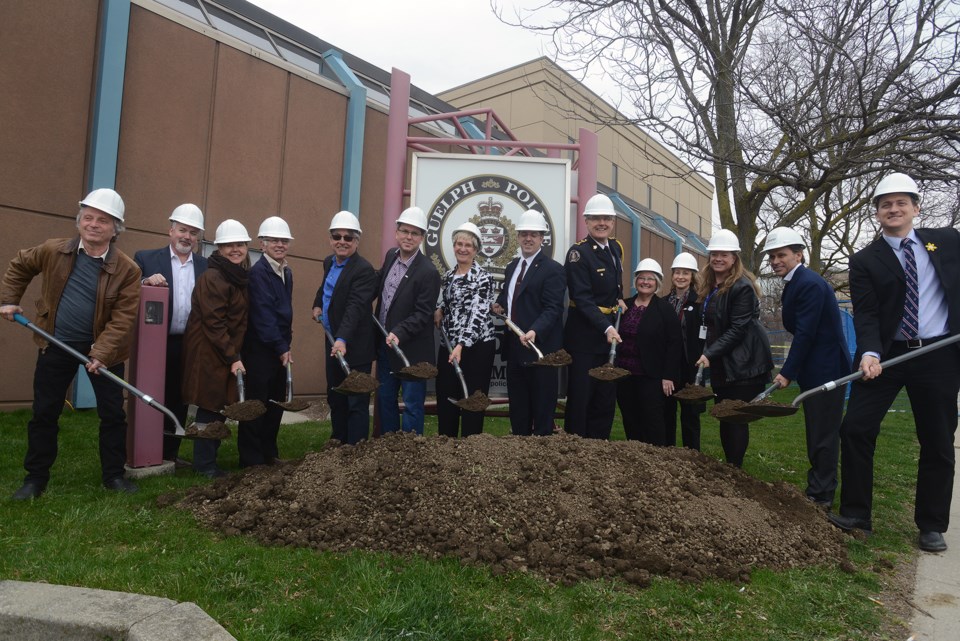 The city has parted ways with the general contractor responsible for the renovations of the Guelph Police Headquarters after “significant deficiencies” were not corrected.

The general contractor for the project was Concord-based Jasper Construction. They did not immediately reply to request for comment.

The $34-million project is already over a year behind schedule and over budget. Exactly how much over budget has yet to be determined.

Kealy Dedman, Deputy CAO Infrastructure Development and Enterprise, said the project’s bonding agent is now searching for a new general contractor. Once they are in place, hopefully within a couple of weeks, the city will be able to determine how far behind schedule the project is and how much the budget has increased.

A report earlier this month by city staff said, for the first time, that the project was over budget and a report was expected to come before council in July. That report is now delayed until a clearer financial picture is determined by the new general contractor, Dedman said.

“Any impacts will be confirmed through that next step in the process” and then council will be informed, Dedman said.

The city and former general contractor are now in dispute resolution, Dedman said, which is built into the contract.

Because of those discussions she was hesitant to identify specifically what the deficiencies were.

Dedman was asked how significant those deficiencies are.

“There are some significant deficiencies. Because they relate to the additions that were not built according to the standards they’re items that at this point in time are preventing occupancy of some parts of the building.”

With the former City of Guelph vs. Urbacon disaster immediately coming to mind, Dedman said it’s important to note the city has not broken a contract for the project.

In 2008 the city fired Urbacon, the company building the new city hall, a move that would end up costing the city $8 million in settlement and legal fees.

“This is the point of clarity that is very important: we have not terminated the contract, what we’ve done is end the general contractor’s work on the project.

“It means we’ve followed all of our contractual obligations with the contractor to try and address those concerns, but they were unable to address them or haven’t addressed them, which means we go to the next step in the contract which is working with the bonding agent.”

The city said it received a letter from the project’s contract administrator on June 9 outlining the deficiency concerns and the city made the decision to look for a new general contractor.

The contract administrator is a third-party consultant hired by the city to oversee the project.

June 9 was not the first the city was aware of issues.

“There were deficiencies identified throughout the project,” Dedman said, with some of those being addressed, but other “significant” ones were not.

Some work will continue on the project while a new contractor is found.

“Some of the work may be paused, but some of the sub-trades who were hired under the contractor are still on the job now,” Dedman said.

The city said on its website announcement that it "has rigorous project and risk management processes in place to ensure large-scale construction projects are well-managed. It is through these processes that the City identified the deficiency issues it is addressing now."