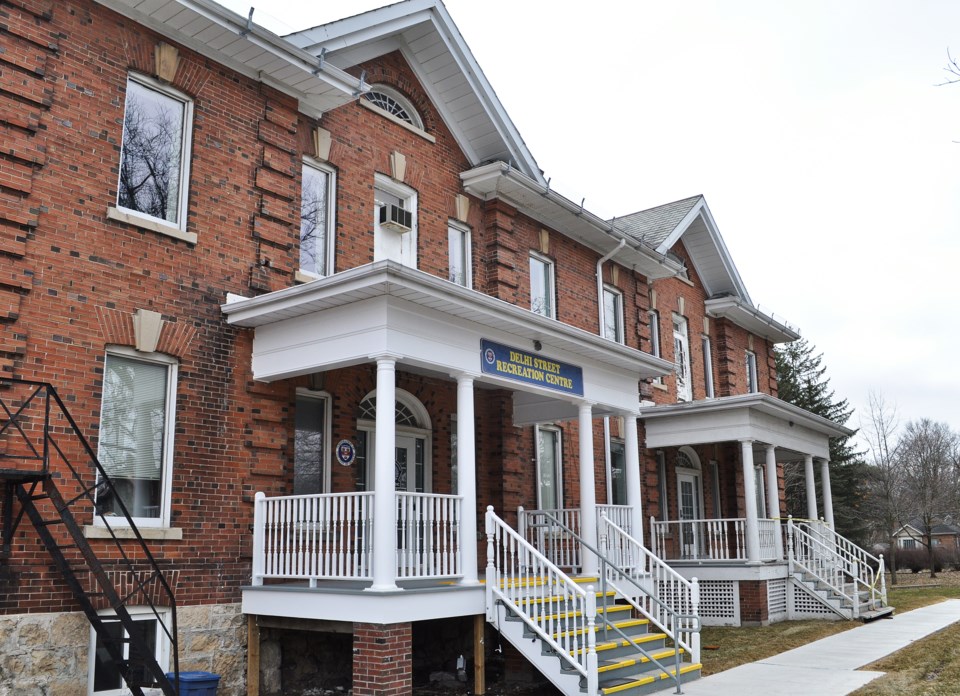 That’s the recommendation heading to council on Dec. 7, when it meets as a committee of the whole.

“There is currently no future use identified for this space,” states a staff report, which notes $800,000 is currently in the capital budget forecast for 2022 to renovate the building at 65 Delhi St.

If the building is sold, those funds “can be redirected to higher priority infrastructure renewal projects.”

The building, which is the city’s list of identified heritage structures but not formally designated, was acquired by the city in 1911 and was used as an isolation hospital. During the 1960s it was converted into recreational space for summer camps, arts programs and more, but that stopped in 2008.

The north half of the building was used by GWPS, but it relocated to a temporary facility on York Road and plans are in place to move to a leased Gordon Street property as early as April. That site, just west of Guelph Police headquarters, was most recently home to the 2019 federal Green Party campaign office, is currently undergoing renovations.

The Delhi Street building served the city's initial COVID-19 Assessment Clinic before it was relocated.

The drill hall, across from the Guelph Armoury, was transferred to the city in 2017 as part of a land exchange deal with Metrolinx – restoration is part of the agreement.

The facility is currently undergoing work to address foundation deficiencies, roof leaks, structural reinforcement, water proofing, asbestos and mould removal, and heating. That work is expected to be completed in 2022.

Restoration work is pegged at between $4 million and $5 million.