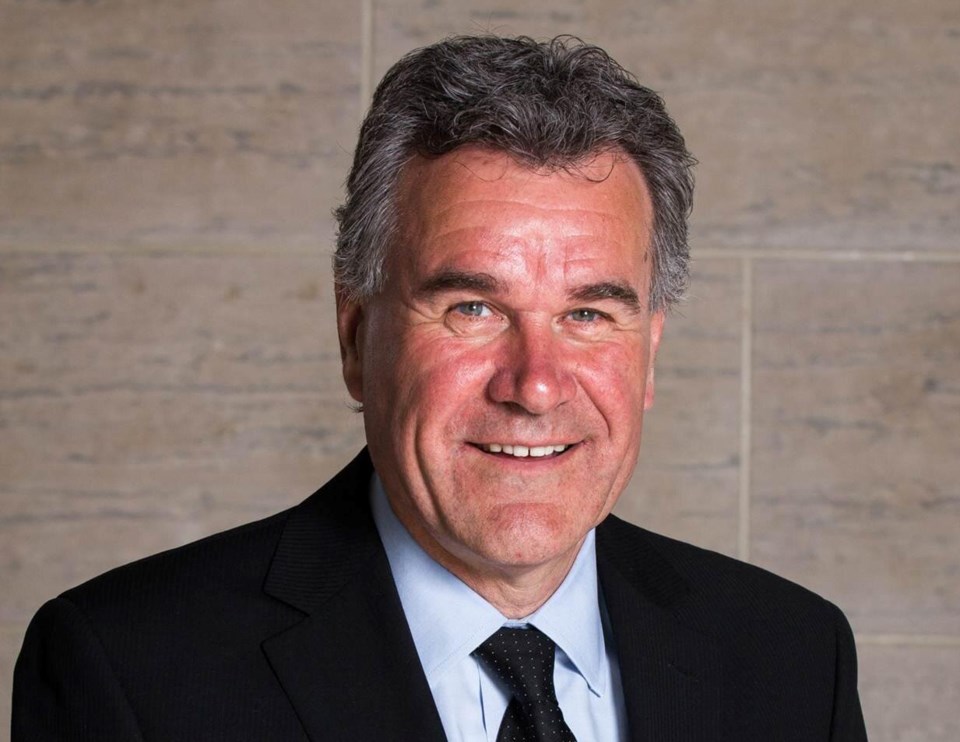 The city is letting go of the man in charge of its Community Energy Initiative as part of an internal reorganization.

A release from the city says it is "saying goodbye" to Manager of Community Energy Rob Kerr, who had been with the city in various capacities since 2009.

The release said Kerr "has been integral to the Community Energy Initiative’s (CEI) creation and implementation."

Part of the reorganization will see the creation of a climate change office, which will be part of the Facilities Management Department, says the release.

“Like all organizations, cities need to be responsive to changing priorities, and ensure resources are deployed where they’re most needed,” Deputy CAO Scott Stewart said in the release. “These adjustments are the right ones to make now to enable us to continue delivering high quality public service to citizens.”

The release said the "adjustments allow for the creation of a new position to focus on downtown renewal—namely, real estate transactions in the downtown core. This new position will add much-needed capacity in an area that will advance considerable work over the next few years including the downtown secondary plan."

The City also plans to hire a project manager to oversee implementation of the Parking Master Plan by shifting a current vacancy from one department to another.

The adjustments will be made within existing budgets, the city said.