Staff report recommending them coming to council and the money's already there
Jan 17, 2019 9:30 AM By: GuelphToday Staff 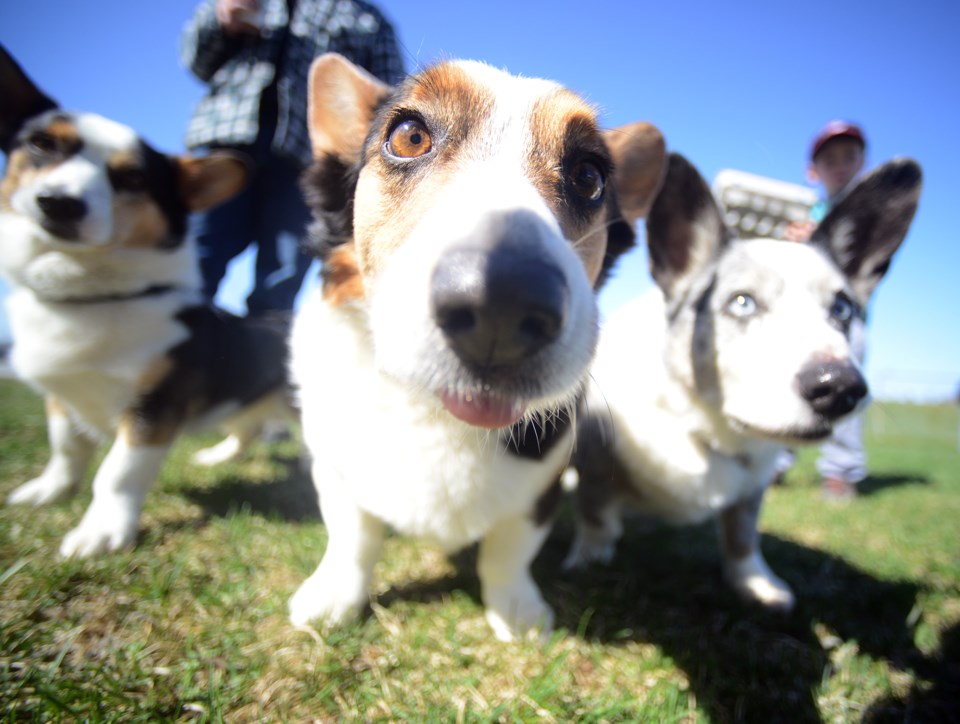 It's not yet known when or where, but it looks like Guelph will be getting two fenced-in dog parks later this year.

Parks and recreation general manager Heather Flaherty told O'Rourke that in April staff will be presenting a report recommending two fenced-in dog parks for Guelph and that the money for those parks already exists.

Dog lovers in Guelph have been calling for a fenced-in dog park for a long time. A Facebook page dedicated to the issue has been up and running for over three years.