30-minute service to remain from May-August with helper busses on some routes during peak hours
Dec 7, 2016 6:42 PM By: Tony Saxon 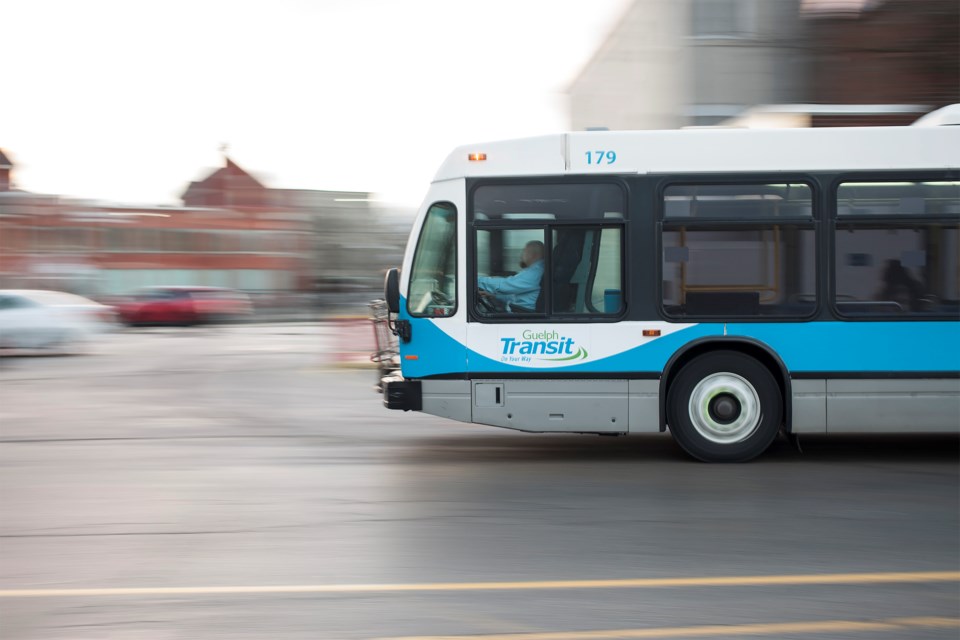 The City of Guelph will be keeping reduced summer bus service for 2017.

That means 30-minute service from May to August.

Helper busses installed halfway through this summer will continue to be used on the busiest routes during peak hours for the four months in 2017.

Councillor June Hofland’s motion for restoration of full service failed by a 7-5 vote.

“It’s already challenging, why would we want to make it more difficult?” Hofland said of transit service in the city.

Restoring full service for the summer months would have cost the city $884,000. Hofland’s motion included using a $400,000 dividend to the city from city-owned Guelph Hydro Electric Systems to help reduce that cost to taxpayers.

That motion would have passed had Coun. Phil Allt been able to attend Wednesday's budget meeting, as he stated in a letter to council and the media that he supported the move back to full service. Allt missed the meeting to undergo an operation to donate a kidney to his brother.

Council also discussed the possibility of a 25 cent fare increase to help pay for restored full service for May and June.

But new General Manager of Transit Mike Spicer said that might lead to backlash in the community.

“When you add a fare increase and only add some of the service back, I’m not sure the community would be happy with that,” Spicer told council.