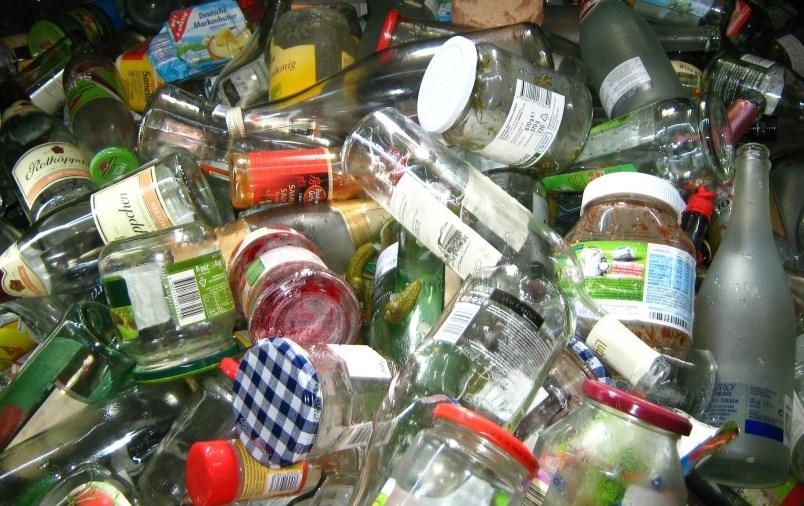 Each year the city waits its turn to transition to a producer-pay system for recycling, as announced last month by the province, it costs property taxpayers $1.76 million. With that in mind, city staff is seeking council’s approval to petition to have the timeline moved up.

A report headed to council’s Dec. 7 committee of the whole meeting recommends asking for the transition to happen on Jan. 1, 2023 or that costs be fully covered from that point on.

Currently, the cost of recycling is split 50/50 between city taxpayers and producers. That’s being shifted to a 100 per cent producer-pay system throughout the province, with municipalities being phased in.

In a previous resolution, city council stated its preference is to transition into the new system on Jan. 1, 2023.

“Despite staff’s advocacy to the ministry, the draft regulation did not take into account council’s resolution on its preferred transition date,” states the staff report.