There seemed to be plenty of appetite to go down to 30 km/h in residential neighbourhoods down the road
Jul 20, 2021 2:30 PM By: GuelphToday Staff 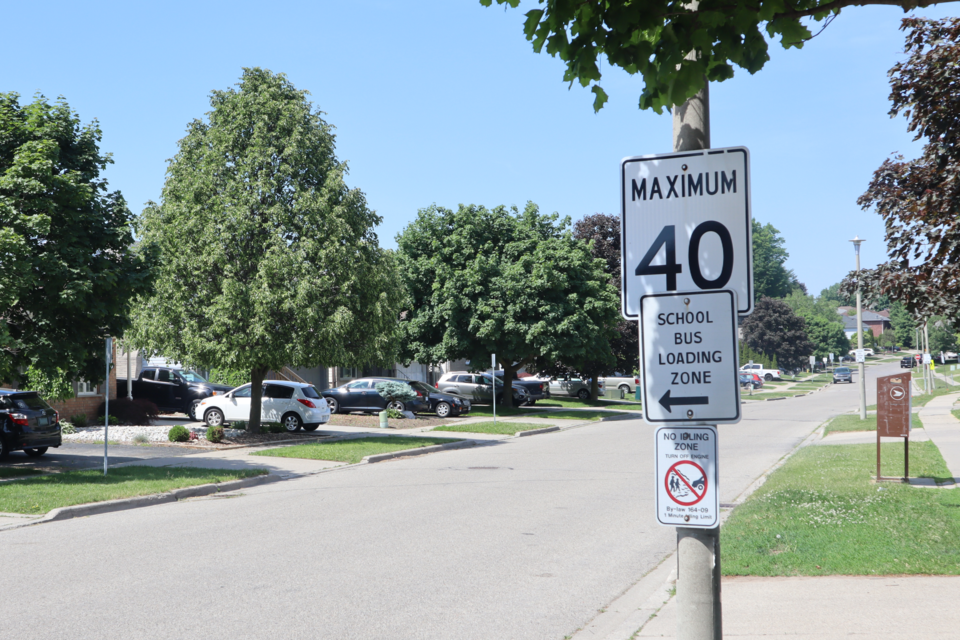 City council gave final approval to traffic safety initiatives that will include reducing speed limits in 48 city neighbourhoods to 40 km/h.

Also approved were four automated speed enforcement – remote photo radar – which will be rotated primarily through school zones throughout the city.

The purchase of those photo radar cameras will be included in the 2022 budget and they are expected to be in use in 2023.

A move by councillor Rodrigo Goller to see the speed limit reduced to 30 km/h failed, with several councillors believing 30 will be the eventual goal, but that it should be a graduated change.

I think we can step it down over time," said Coun. Dan Gibson.

"The culture on neighbourhood streets has to change. Its not a question of whether or not we can change the culture," said councillor Bob Bell, who along with mayor Cam Guthrie was the lone support for Goller's amendment to go to 30 km/h immediately.

Councillor Mike Salisbury said the other half of the equation in those neighbourhoods will be enforcement of the new limits.

"I've never had anyone phone me up worried about safety because people were doing the speed limit," Salisbury said.

Staff will report back in five years on how the changes are working.