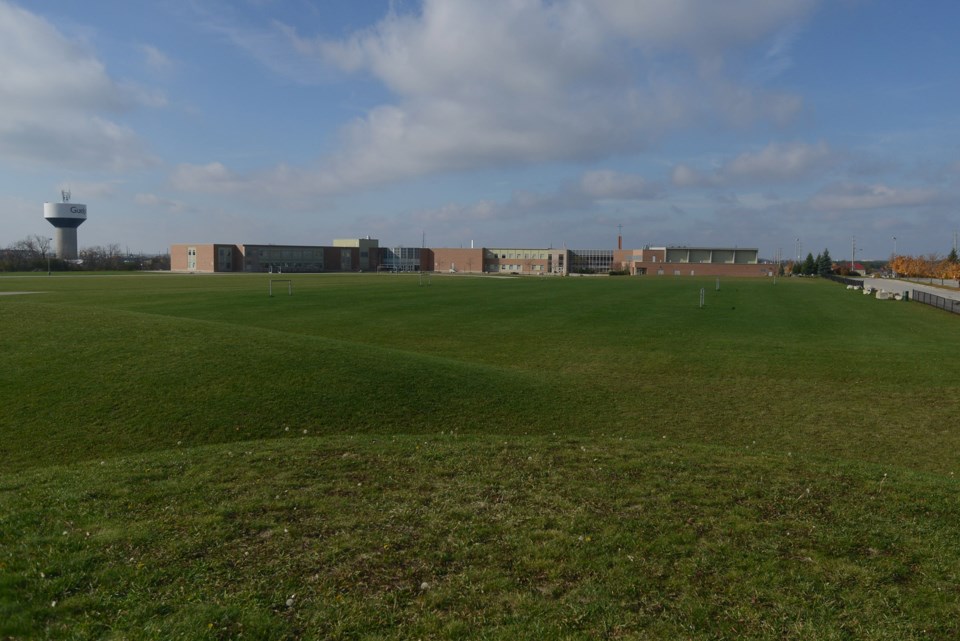 A potential new recreation centre in the city’s south end got a $684,000 Christmas present from Guelph City Council on Wednesday.

During final city budget deliberations, council decided to put $684,000 towards a detailed design of the proposed $60-million recreation complex, which would be located on city land behind Bishop Macdonell high school.

While the move does not mean the approval of a recreation centre, it is significant in that when that designed detailed design is completed it is only good for five years.

That means the city would have to move ahead with the rec centre in five years or have or the detailed design plan would have to be updated.

In addition to the $684,000 of taxpayer's money, a detailed design would use $3 million of development charge funds,

“This is absolutely the right time to look at a South End Rec Centre or kill it,” said Ward 6 councillor Karl Wettstein.

While supporting the rec centre, Coun. Dan Gibson cautioned that the clock is ticking once council approves the detailed design plan.

Others were a little more blunt, feeling the city was moving towards something it hadn’t yet decided it wanted to in the next five years.

“I’m not sure this is on the five year horizon,” cautioned Coun. Bob Bell.

Deputy CAO Colleen Clack said the detailed design was needed to make the project “shovel ready” if and when federal funding possibilities arise.