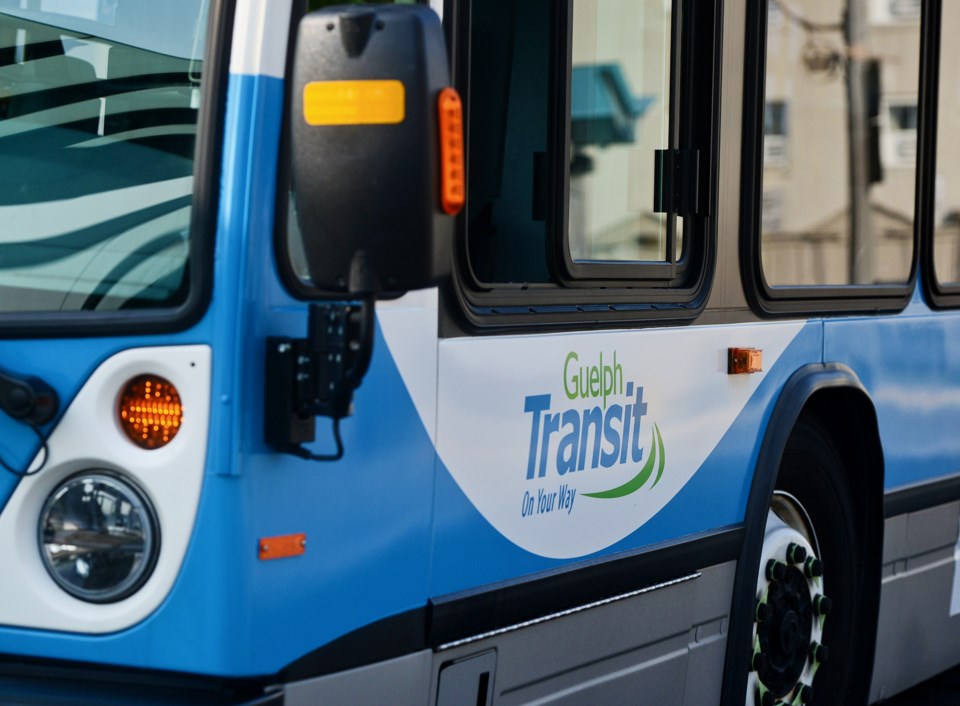 The city’s subsidized bus pass program isn’t helping some people in the greatest need, an annual review found, prompting calls for further reductions on a sliding scale based on income and household size.

“I don’t think this policy in front of us goes far enough,” Coun. June Hofland said of the existing subsidy program during Monday’s committee of the whole meeting, at which she proposed a one-year pilot program that would see a second level of subsidy offered to qualifying residents.

With a proposed $250,000 budget, the idea is to come forward for discussion during 2022 city budget deliberations this fall.

The two-tier system would see the current subsidy applied to those who meet the Low Income Cut-Off (LICO) thresholds, which varies from $22,579 for an individual to $60,227 for a household of seven or more people, and further discounts for those who fall below those income levels.

As it is, those who qualify will pay slightly less than half the standard bus pass price.

For those who fall into the second category due to lower than LICO levels, the subsidy would bring the cost down to 15 per cent of the standard price.

Based on current subsidy approvals, staff estimate 60 per cent of eligible applicants could quality for the additional discount.

Hofland’s proposal received unanimous support at the committee level – Coun. Leanne Caron was absent for this part of the meeting – and will be presented to council on June 28 for potential ratification.

Taking the concept further, Coun. Mark MacKinnon told fellow committee members he’s looking at options to bring the cost down even more for those in the most need.

“We can do better,” he said, noting he anticipates bringing forward ideas for a potential third level of subsidies when the issue comes up at budget time.

The committee also endorsed changes to the documentation required to receive the existing subsidy, again prompted by barriers identified during the annual review.

“Staff recommend expanding the types of official income documentation accepted to allow for more immediate and mid-year access to subsidy programs when significant and sudden changes to income occur,” states the review report. “The two main changes to income identified by staff were the loss of employment and death of an income-earning family member.”

Currently, subsidies are provided based on information in tax documents from the previous year, which can force people to wait up to a year before qualifying.

If ratified by council, “additional income documents” would be accepted to demonstrate immediate need and prompt access to subsidies.

Thinking of buying or selling? We're here to help!
Open for Walk-ins