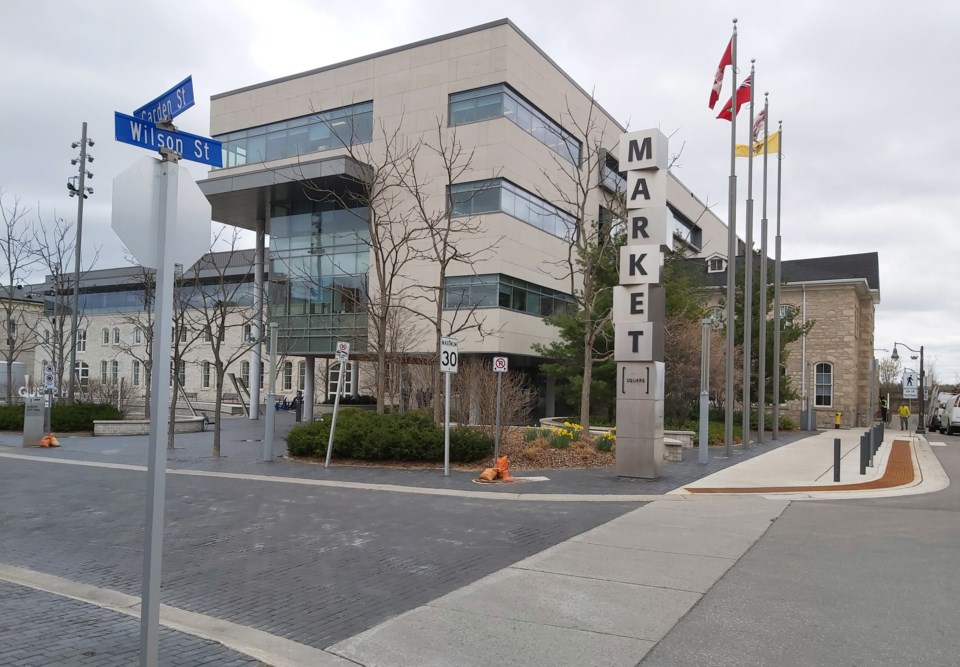 As community-run programs and tourism continue to struggle in the midst of a pandemic, the city is set to double funding for grant programs that aim to offer a helping hand.

Council’s committee of the whole unanimously agreed Monday afternoon to direct an additional $350,000 each in provincial Safe Restart dollars to the Tourism Rebuild Fund and the Community Investment Program Emergency Fund.

Both programs received initial funding of $350,000 for the year through the city’s 2021 budget.

If council ratifies the committee decision later this month, that means each program has $700,000 to hand out to qualifying applicants.

Prior to the mayor’s amendment, all of the remaining phase one Safe Restart funds were to be put into a tax stabilization reserve to help cover COVID-related deficits for this year and next.