'What better time to demonstrate - even just with the symbolism of it - that we stand against discrimination, exclusion and hate'
Feb 2, 2017 3:00 PM By: Tony Saxon 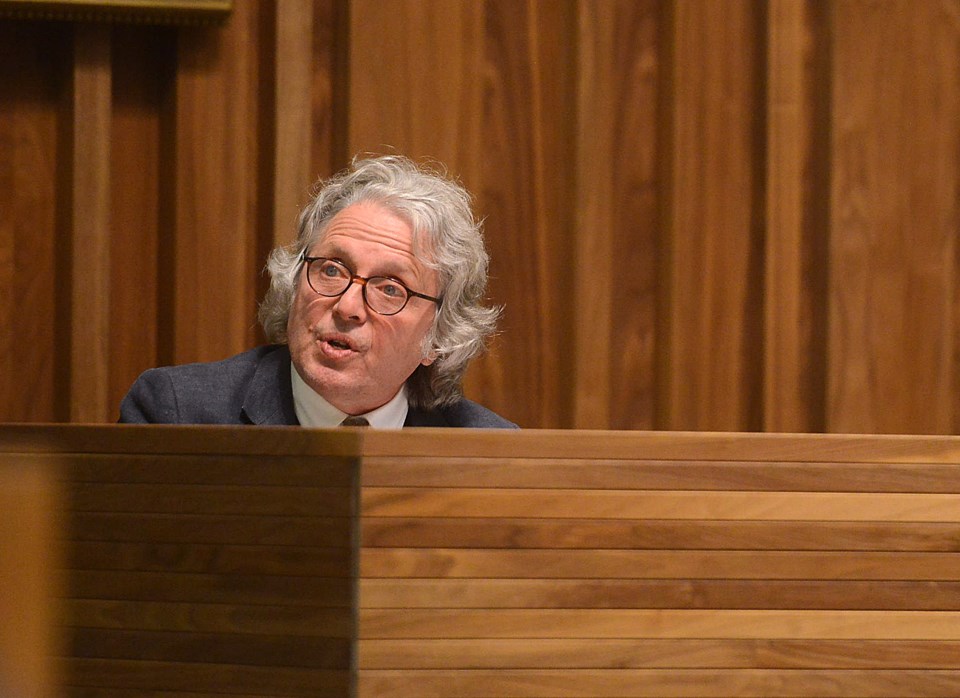 City councillor James Gordon has filed a notice of motion to have officially declared a city of sanctuary.

Gordon filed the notice with City Hall on Thursday. It will be on the agenda at the Feb. 27 meeting of City Council.

"The timing is right for it," Gordon said in an interview.

"Based on the events of this past week it looked like would be an obvious place to have this declared because of the nature of our community."

Such a move has a symbolic element, but also a practical one. In other cities it has meant officially allowing undocumented immigrants full access to city services.

"In some ways it can be considered symbolic, but what better time to demonstrate — even just with the symbolism of it — that we stand against discrimination, exclusion and hate," Gordon said of the symbolic purpose.

Gordon said it is already evident that is a welcoming community for people from countries where their safety is at risk, but having declared a city of sanctuary would put an official stamp on it.

As for access to city services, Gordon said it would clearly show undocumented immigrants that they need not feel hesitant about accessing city services.

It would also make it clear to those providing those services that they can do so with full confidence that they aren't sidestepping any official regulations.

Gordon said he doesn't expect any opposition to the motion.

"It feels like something that wouldn't need any dramatic debate. I can't picture too much dissension in it. But sometimes I'm wrong," said Gordon.

Coun. Phil Allt will be seconding the motion.