Crowdfunding to replace Scout tents stolen from shed behind church

About $5,000 in camping equipment was stored in a locked shed behind Harcourt Memorial United Church, where the troop usually met prior to the pandemic
Jul 9, 2020 5:00 PM By: Kenneth Armstrong 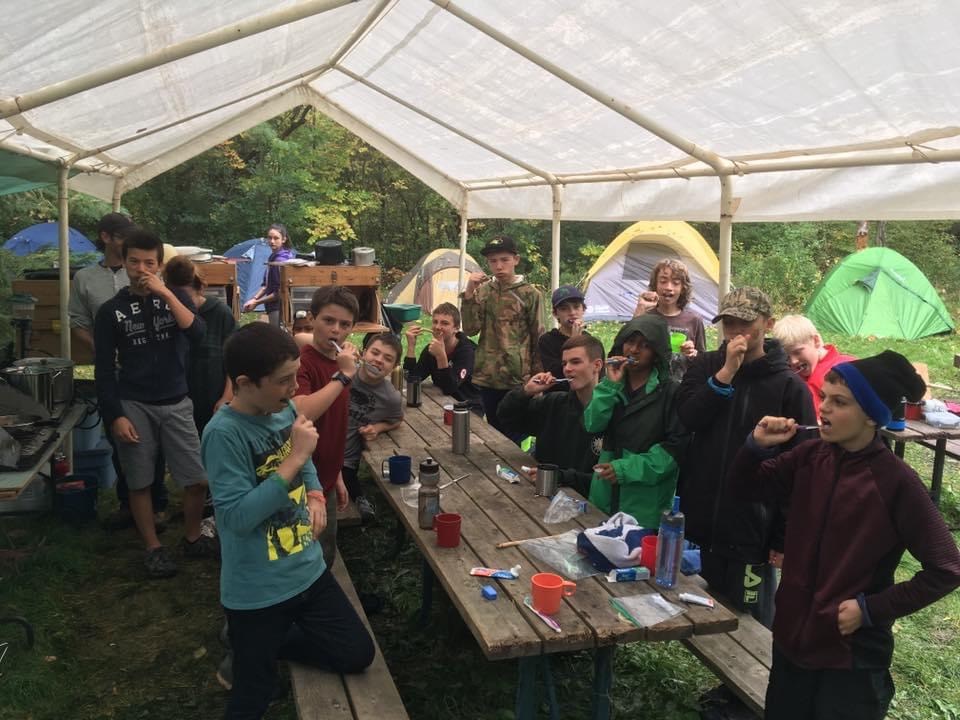 The 3rd Guelph Scout troop on a camping adventure in this undated handout photo. The troop's tents were recently stolen from a locked shed behind Harcourt Memorial United Church.

A local Scout troop has turned to crowdfunding to replace 10 tents recently stolen from a locked shed in Guelph.

Together the tents and other equipment stolen will cost between $4,500 and $5,000 to replace, said Craig Skinner, group commissioner for 3rd Guelph Scouting.

“We go winter camping so these are not your family Canadian Tire tent, these are higher quality tents,” said Skinner by phone on Thursday.

The camping equipment was being stored in a locked shed behind Harcourt Memorial United Church, where the troop usually met prior to the pandemic.

“We stopped meeting in person and camping and all of that and started virtual scouting,” said Skinner. “We don’t know when the shed was broken into — it could have been two months ago — we just discovered it last week.”

Currently the troop is only meeting virtually, but Skinner said the scouts will be eager to return to camping once restrictions due to COVID-19 are eventually removed.

The Scout troop is run entirely with volunteers, noted Skinner, and it took years of fundraising and donations to build up the inventory of camping equipment, which is typically used a number of times a year.

He said many of the parents were not impressed when he told them about the break in.

“I think they are disappointed in humanity, that someone would steal from children,” said Skinner. “It’s a Scouting organization, so we are looking at building good character and leadership and giving children the outdoor experience.”

The Guelph Police were notified about the break in and theft and came out to investigate, but Skinner said even if the tents were located the troop may not want to use them to ensure they are absolutely safe for the children.

“The reality is our tents are gone,” said Skinner.

A GoFundMe crowdfunding page has been set up to raise funds for the tent replacement, as well as to rebuild the shed to make it more secure. As of Thursday afternoon it had raised almost $1,000.

“I asked all of our families to share it on social media to get the word out as wide as we could,” said Skinner.

He is also reaching out to corporations for a donation of equipment and has been offered some used tents from a recently disbanded troop in the area.

“I am confident we will recover from this,” said Skinner.

Baby Lucy to receive treatment after world rallies to raise $2.5 million
Aug 10, 2020 10:50 AM
Comments
We welcome your feedback and encourage you to share your thoughts. We ask that you be respectful of others and their points of view, refrain from personal attacks and stay on topic. To learn about our commenting policies and how we moderate, please read our Community Guidelines.