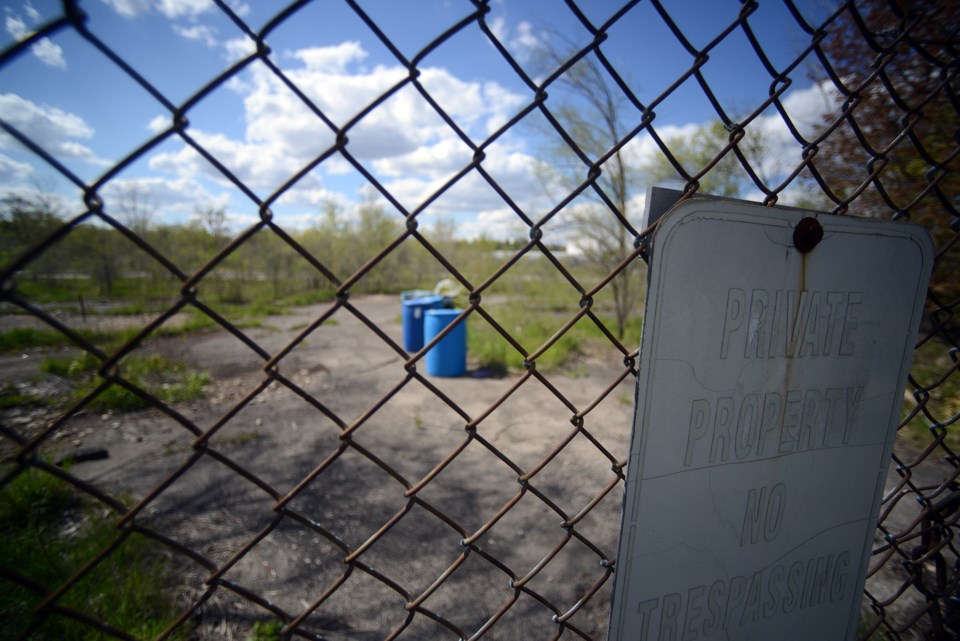 An agreement to turn the heavily contaminated former IMICO foundry site into a “holistic urban village,” including affordable housing units, is no more.

The city reported Wednesday that a memorandum of understanding (MOU) between the City of Guelph, Habitat for Humanity and Waterloo-based developer ARQi R&D Inc. expired on Dec. 31.

"Having this prime piece of land ... go back out to the open market to find another partner, I don't think it's going to be very difficult at all," commented Mayor Cam Guthrie. "I feel very confident that this site is going to come together.

"I'm looking forward to seeing what options are out there."

In 2016, the city, which owns the property at 200 Beverly St. in The Ward, signed an agreement with the other two agencies that would see a variety of residential, light industry, micro retail, artisans, green space and affordable housing options planned.

The City and ARQi R&D were “unable to reach an agreement on the terms and conditions of an agreement of purchase and sale,” states a City news release. “The City is working on next steps and plans to bring recommendations for moving ahead with site redevelopment to council later this year.”

That deal was seen as a huge step forward for the redevelopment of the former home of the International Malleable Iron Company (IMICO), a property that has been a thorn in the side of the city for many years, in large part because the property contains varying levels of contamination that make clean-up and development complicated. It has been vacant since the 1980s.

Plans included market-priced condominiums and rental units, Habitat for Humanity and Creating Homes ownership units as well as some affordable rental and social housing units. It was also to include retail uses and community uses.

"I don't believe the momentum stalls. I think the momentum continues to grow," he added, explaining he's heard from "a number of" developers with "sincere interest" in the site but they didn't make an offer because of the MOU. "I believe that opportunity will exist now."

A status update report from last year said it would be at least the end of 2021 before environmental testing requirements are met for the site – something that’s required before redevelopment can happen.

The City update said the Ministry of the Environment, Conservation and Parks (MECP) requires further information for its environmental risk assessment review. The next big piece of the puzzle is a Record of Site Condition, which would be issued by the ministry and form the guidelines to allow for a development plan.

Efforts to complete that work continue and expected to be done by the end of the year, states the news release.

"I'm still very pleased as to what's been garnered through this process," Guthrie added of work done move redevelopment of the site forward. "It has not been a waste of time by any means because now the City has been made more aware of site-specific issues and an environmental assessment has been done on it to find out what more needs to be done."