Dear city slickers, farmers have had enough of your urban sprawl 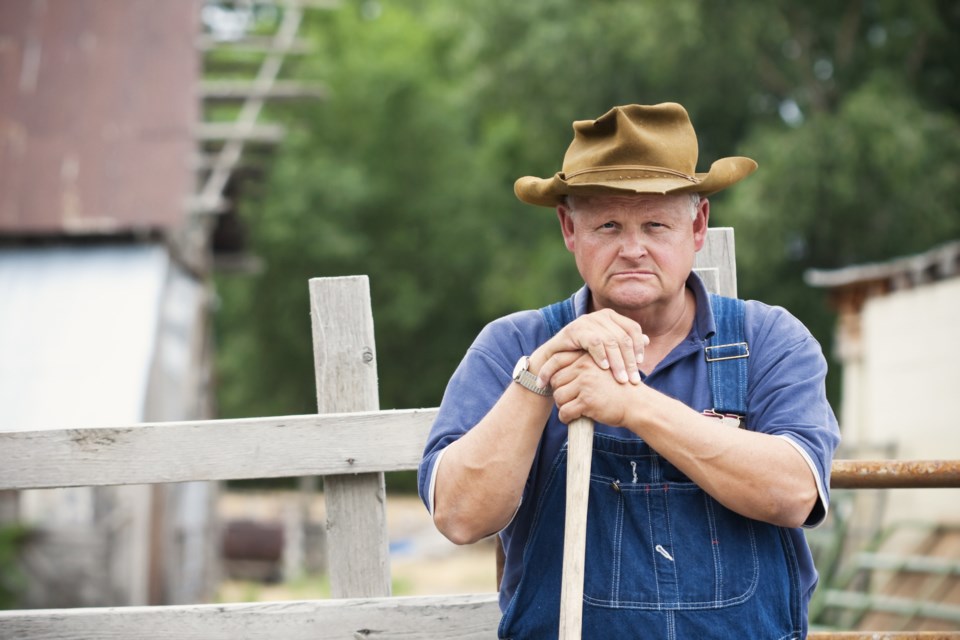 Guelph, ON – For the first time, all of Ontario’s major farm organizations, representing some 52,000 farms and 78,000 farmers, have come together to present a strong, united message to the province: freeze urban boundaries now to stop urban sprawl and protect farming in the Greater Golden Horseshoe (GGH).

“The province needs to impose real boundaries on urban expansion, not more restrictions on farming,” says Keith Currie, President of the Ontario Federation of Agriculture (OFA). “Hard municipal growth boundaries must be part of the solution to supporting agriculture in the GGH so we don’t pave over the region’s farmland and displace more farm families and farming communities.”

OFA is joined by fifteen other agriculture organizations that are calling for stronger provincial leadership on farmland preservation, including the Ontario Farmland Trust (OFT), Christian Farmers Federation of Ontario (CCFO), National Farmers Union-Ontario, and the Golden Horseshoe Food & Farming Alliance.

The agriculture groups say that the province’s recently proposed changes to the Growth Plan for the Greater Golden Horseshoe and Greenbelt Plan fail to protect the majority of farmers and farmlands in the region from ongoing and poorly-planned urban sprawl. They are concerned that the proposed new policy reinforces and enables status quo sprawl, making it difficult to see a future for local food and farming in the region.

“Nothing is more fundamental to protecting farmland and achieving the goals of the Growth Plan than freezing urban and rural settlement boundaries,” explains CFFO President Clarence Nywening. “This holds municipalities accountable to meeting their growth targets by using urban lands more efficiently and supporting denser, transit-oriented developments rather than allowing councils to be passive and complacent about sprawl.”

The province’s population growth projection of 4.5 million new residents by 2041 is being used by developers to argue that more farmland should be designated for urban uses in the GGH.

However, independent research by the Neptis Foundation and others shows that more land for urban development in the region is not needed, with an excess of 25 years’ worth of farmland already designated by municipalities to accommodate growth in both urban and rural settlement areas. An area of prime farmland 1.5 times the size of the City of Toronto is in the process of being converted to housing subdivisions, warehouses and strip malls.

Not just home to the best farmland in Canada, the Greater Golden Horseshoe is home to one of North America’s largest agricultural and agri-food industry clusters, with a unique diversity of primary farm production, food processing, food service, food distribution and retail that represents the fastest growing employment sector in Ontario and generates $12.3 billion in annual economic activity.

Citing the outpouring of public support for a larger provincial role in establishing firm urban boundaries and protecting agricultural land during the Coordinated Land Use Planning Review, Norm Ragetlie, Chair of the Ontario Farmland Trust, says that “We are at a unique moment in history where there is an opportunity for the province to demonstrate real leadership in growth planning by enacting meaningful limits on urban expansion. Everyone wins when we design better planned, healthier urban and rural communities, while also creating an environment for farming and the agri-food economy to remain prosperous, and working together to protect farmland forever.”