Police say an officer spotted what he thought was a bicycle coming toward him
0
Jul 12, 2016 9:00 AM By: GuelphToday Staff 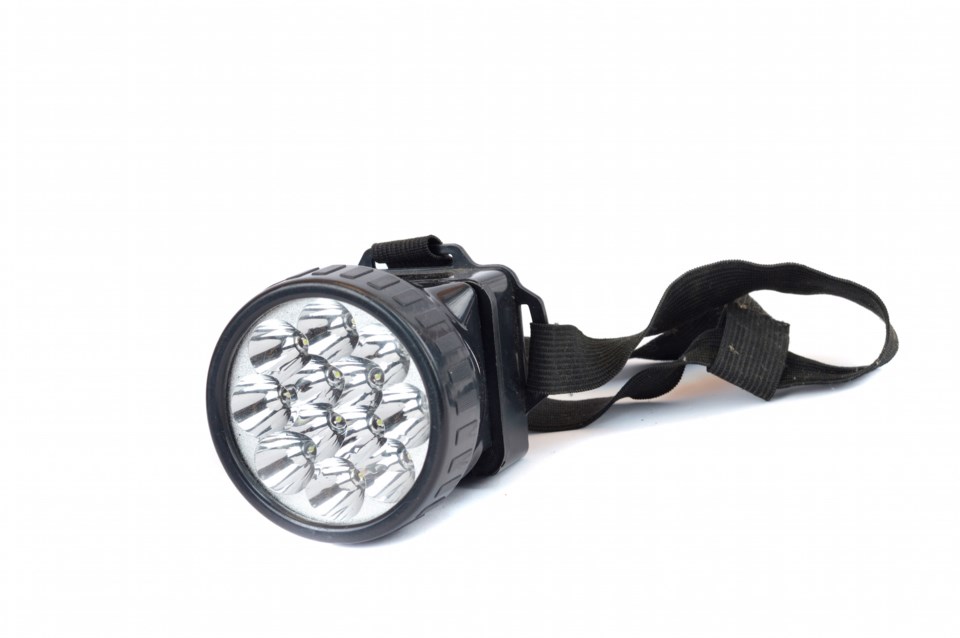 Gordon Street at this location is a 70 km/h zone and with no artificial lighting on this stretch of roadway. It is in total darkness in the absence of traffic.

As the object approached the location of the parked police vehicle, the shape of a motor vehicle became identifiable and it was evident that it was travelling well in excess of the speed limit.

The officer activated the radar unit and obtained a speed reading of 108 km/h in the 70 km/h zone. As the motor vehicle passed the officer, it was noted that it had no working exterior lights (including headlights and tail lights).

A traffic stop was conducted, the officer approached that motor vehicle and found the driver to be wearing a L.E.D. “headlamp” on his forehead.

It was that single battery operated “headlamp” shining through the front windshield that was first observed by the officer.

A 35-year-old Guelph man has been charged with speeding and operate unsafe vehicle under the Highway Traffic Act.

He will appear in the Guelph provincial offences court in September. The license plates were removed from the motor vehicle due to its’ unsafe condition and it was towed from the scene.

Expect showers, thunderstorms this afternoon: Environment Canada
May 24, 2020 12:04 PM
Comments
We welcome your feedback and encourage you to share your thoughts. We ask that you be respectful of others and their points of view, refrain from personal attacks and stay on topic. To learn about our commenting policies and how we moderate, please read our Community Guidelines.