Election wrap-up of Puslinch, Centre Wellington and Guelph/Eramosa
0
Oct 23, 2018 10:00 AM By: GuelphToday Staff 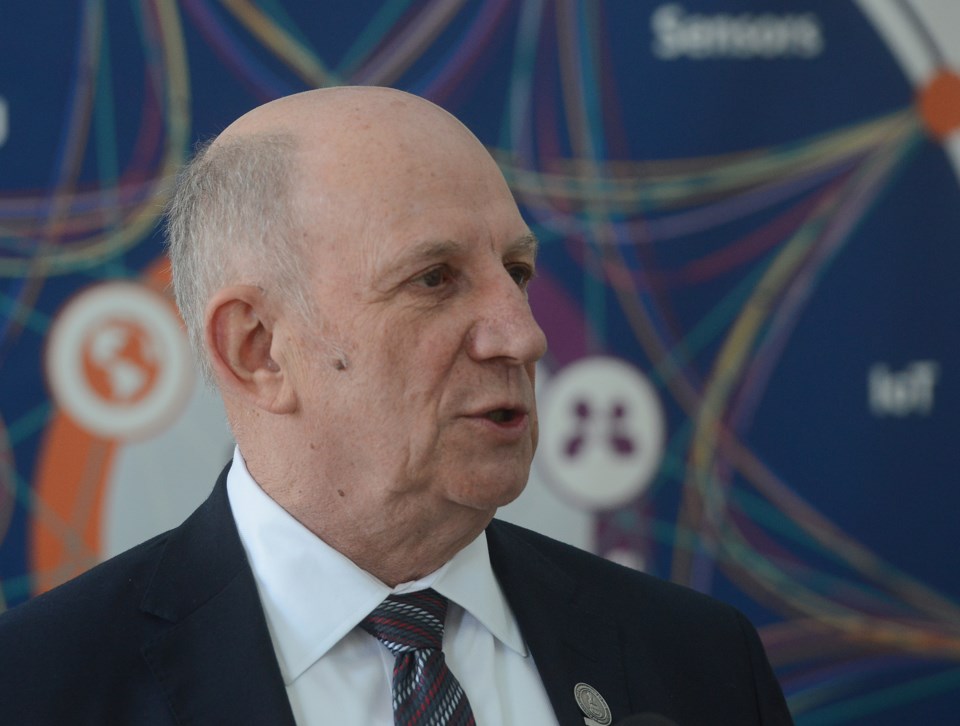 Two-term mayor Dennis Lever is out as Mayor of Puslinch Township.

Lever was edged by challenger James Seeley, a Guelph firefighter, in Monday night's election by just 35 votes: 1,081 to 1,046.

Lever was seeking his third consecutive term as Mayor of Puslinch. He was also a two-term warden of Wellington County council.

Incumbent councillors Ken Roth, John Sepulis and Matthew Bulmer were all reelected in Puslinch, where they will be joined by newcomer Jessica Goyda.

Mary Lloyd, Don McKay and Doug Breen were acclaimed as candidates for wards 5, 7 and 8 of Wellington County Council.

Wolk, surrendered his Ward 1 seat on township council to oppose White, setting up a win for newcomer Bruce Dickieson.

White won easily, taking 73 per cent of the 4,032 votes cast in the township.

Other than Dickieson, the other three wards were won by the incumbents: Corey Woods in Ward 2, Louise Marshall in Ward 3 and Mark Bouwmeester in Ward 4.

Morris was the previous councillor in Ward 4.

There will be three new faces on council, as Neil Dunsmore took the open seat in Ward 4, Bob Foster handily defeated the two challengers in Ward 3, including incumbent Dean Workman, and Ian MacRae defeated incumbent Don Fisher in Ward 1.

Public complaint leads to removal of anti-abortion ad from Guelph Transit buses
Feb 19, 2020 11:30 AM
Comments
We welcome your feedback and encourage you to share your thoughts on this story. We ask that you be respectful of others and their points of view, refrain from personal attacks and stay on topic. To learn about our commenting policies and how we moderate, please read our Community Guidelines.