Ever talk to a scientist over a pint? Now's your chance

U of G working with Wellington Brewery to create a beer specifically for the event
Apr 8, 2019 9:30 AM By: Anam Khan 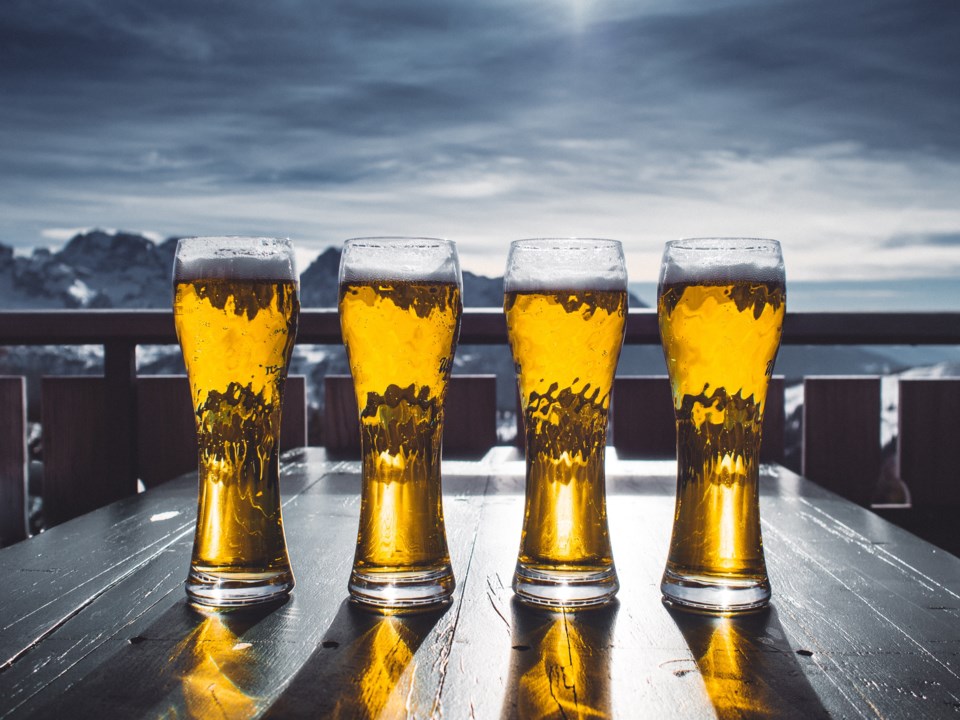 Pint of Science is coming to Guelph for the first time and will bring researchers and scientists out of their conventional workspaces to educate people in a bar over a pint.

The concept first started in the United Kingdom when researchers Michael Motskin and Praveen Paul invited people for the Meet the Researchers program. Some visitors suffered from Parkinson's disease and Alzheimer's disease so it helped them understand what the researchers actually do and also allowed the researchers to explain their work.

It inspired them to think that if people are willing to come to researchers to learn, then why not go to them to teach.

In order to bring researchers, faculty members and post-doctorate students to the public, The University of Guelph is hosting six pub events over the course of three days and they're working with Wellington Brewery to create a beer specifically for the event.

Organizer and U of G computer science professor Daniel Gillis said instead of making the event extremely academic, some of the speakers will include community partners who are working with the university to conduct research such as a representative from the Seed Hub.

Each day will feature two events from 6 p.m. to 9 p.m from May 20 to May 22. and will have two speakers per event ready to give a 15 to 20-minute speech, each with a discussion inbetween.

But being a Guelph event, the organizers thought the event should have a twist that's unique to this city.

“Because the U of G is the food university and because the city of the Guelph is working towards their circular food economy their smart city application, what we thought we would do is challenge all of our students speakers to present work that they are doing with sort of a food lens on it,” said Gillis.

Gillis said each bar will have a theme that has been constructed to provide a space for a speaker within a specific discipline.

“So we're trying to have each one of them have a food plan,” said Gillis.

For each beer sold, Wellington Brewery will make a donation to the Guelph-Wellington Women in Crisis.

“So we're using it as sort of a way to raise money for a good cause,” said Gillis.