Police also being asked to come up with technology and crime prevention options for 2020 budget deliberations
Feb 14, 2019 11:30 AM By: Tony Saxon 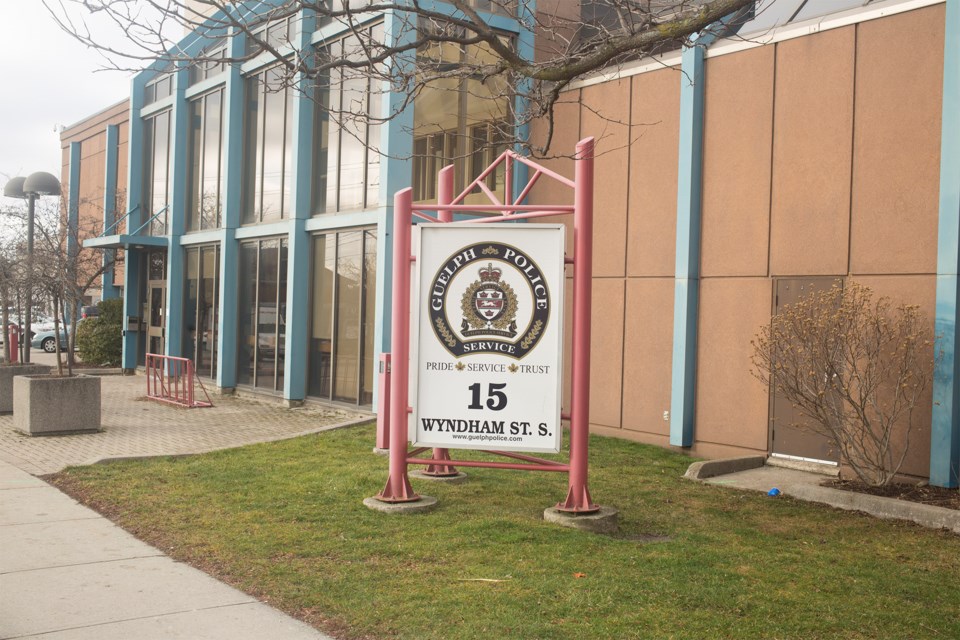 It would have been six new officers, but the mayor's request to add the seventh extra officer was turned down by the Police Services Board.

The requests were part of the 2019 Police Services budget presented to City Council as part of their 2019 budget process on Wednesday.

The 2019 proposed police budget is $1.97 million over last year, although two of the new proposed new officers are being financed through surplus gap funding, not next year's budget.

Last September, in the midst of his re-election campaign, Guthrie said he would be asking the city to spend an additional $750,000 annually to make the city safer, notably, by adding more frontline police officers.

“It will be heavily weighted towards more frontline officers,” Guthrie said of his plans last September at a City Council meeting.

In its budget presented to council on Wednesday, police are seeking a 4.88 per cent budget increase, with eight new full-time employees being requested:

Guthrie said he asked the board for an additional two officers in addition to those four and one of the two was approved.

“Two days after the election the 2019 police board budget was approved and I was successful in adding an additional frontline officer over and above the compliment requested for 2019,” Guthrie said.

Guthrie told GuelphToday prior to Wednesday’s budget meeting that the $750,000 is/will/could be reflected in a variety of things coming before council in the current budget deliberations and this summer.

“My platform indicated up to $750k towards increased policing, prevention, technology and safer neighbourhoods,” Guthrie said,

A Guthrie motion at the Guelph Police Services Board will see the Chief of Police come to the board before June with options for increased technology and prevention programs that would be considered in the 2020 budget discussions.

“To address the safe neighbourhoods, policing is only but one part of that. Council is looking at approving funding for traffic calming in this budget. Staff are now working with an outside stakeholder to increase opportunities for needle disposal which will create cleaner and safer streets, parks and our downtown,” Guthrie said.

He also noted that council has approved moving forward with the eventual implementation of red light cameras.

Still to come during this year’s deliberations will be requests, financial and otherwise, to support several priorities identified in the Mayor’s Emergency Task Force, namely the Welcoming Streets initiative, Supportive Recovery Room, court support worker, community van and extending hours of services for those in need.

“These options above may or may not be approved by council on March 5th. Yet I have implored council to remember that we need to take care of our most vulnerable, address increased crime and drug related issues and that I was given a strong mandate by the voters in the election to address these issues,” the Mayor said.

The police board, along with the city’s other arms-length boards (The Elliott Community, County of Wellington shared services, Downtown Guelph Business Association, Guelph Public Library and the Wellington-Dufferin-Guelph Public Health) presented their 2019 budgets to council on Wednesday.

Those boards set their own budgets, subject to the approval of council.

Their proposed 2019 budgets included the following City of Guelph Contributions:

- Downtown Guelph Board of Management: Levy increase to members of $25,000 (the city collects the levy for the DGBA).

In most cases the increases are due to wage adjustments the boards are contractually obligated to. Only the police budget contains a significant expansion.

The Guelph Public Library does include money to pay for a full-time security guard that for the past year was paid for through a city reserve fund.