Board says it has no jurisdiction to remove Marino Gazzola from the board completely
Aug 5, 2020 10:43 PM By: Tony Saxon 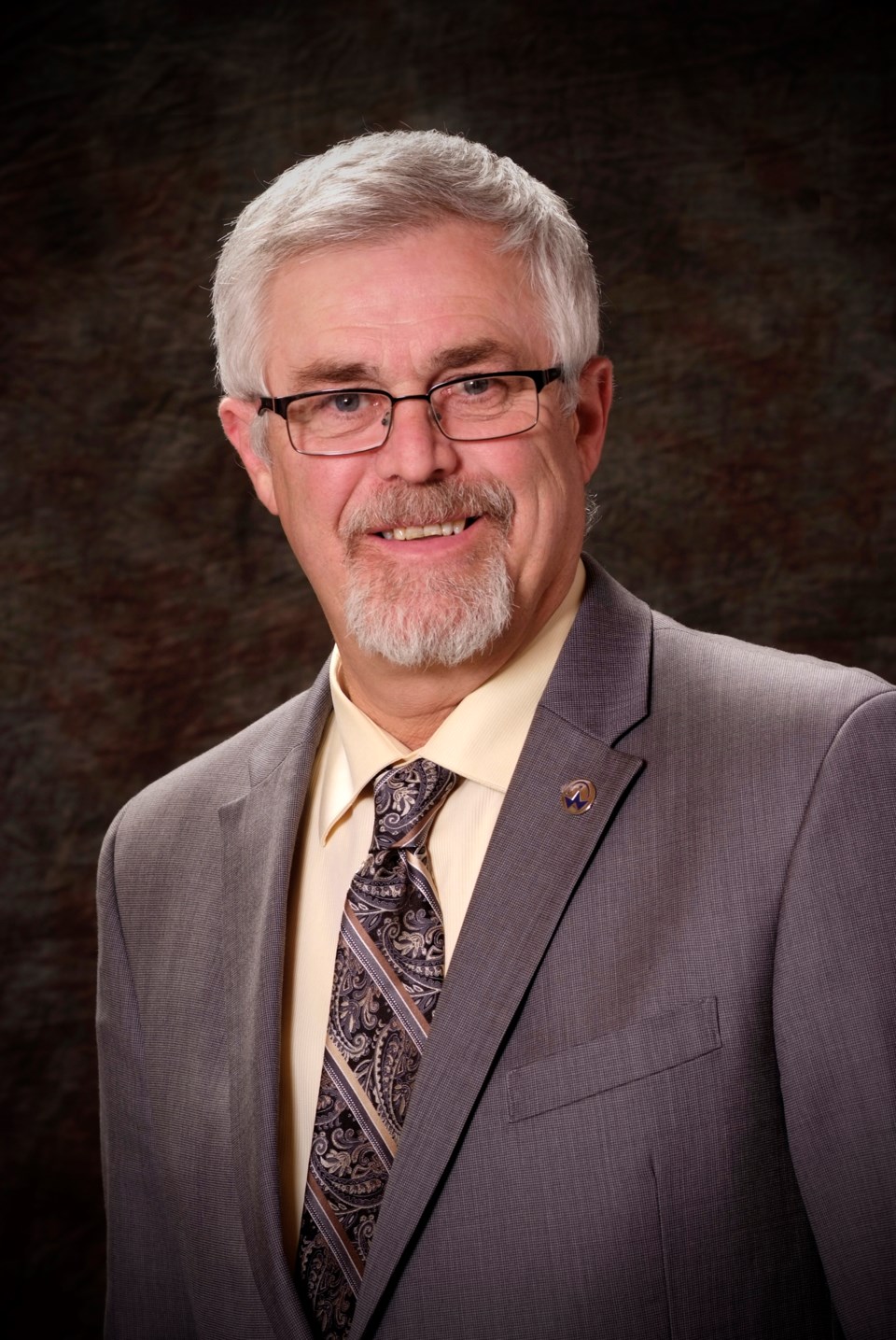 Marino Gazzola, who agreed to resign as chair of the Wellington Catholic District School Board on Tuesday following social media posts the board said had a racist and discriminatory tone, has issued an apology.

Late Wednesday the board posted a letter from Gazzola on its website.

"On my personal Facebook page, I recently posted some items that members of the community found offensive.

"They were NOT intended to be, or to reflect, the opinions of the Wellington Catholic District School Board of The Board of Trustees.

"On reflection I realize and acknowledge that posting these items was a serious error in judgment, for which I take full responsibility and am profoundly sorry. Moving forward it will be my personal mission and goal to become more understanding and inclusive, and work constantly towards being a positive influence amongst those with whom I interact and work.

"Please accept this letter as my most sincere apology and deep regret for any hurt these posts may have caused in our community."

Gazzola has declined to comment on the matter to the media.

The board also updated its notice on the matter Wednesday, adding that because Gazzola is an elected official, the board has no jurisdiction to remove him from the board completely.

On Tuesday the WCDSB announced that Gazzola had agreed to resign as chair of the board of trustees, a position he has held for the past 17 years. He has been a member of the board for 30 years overall.

A special in-camera board hearing was held on July 30 where the board "moved to disassociate themselves from the actions of the chair." The following day, "by mutual agreement," Gazzola resigned.

Exactly what the social media posts said, along with when and where they were posted, remains unknown.

Vice-chair Vikki Dupuis takes over as chair of the board and at a future meeting a new vice-chair will be selected.

The school board did not say if there were complaints made about Gazzola's social media posts.