From the Second Storey: Mental health and creativity

In this week's From The Second Storey, Andrew Vowles looks at the links between mental health and creativity
0
Feb 29, 2016 12:00 PM By: Andrew Vowles 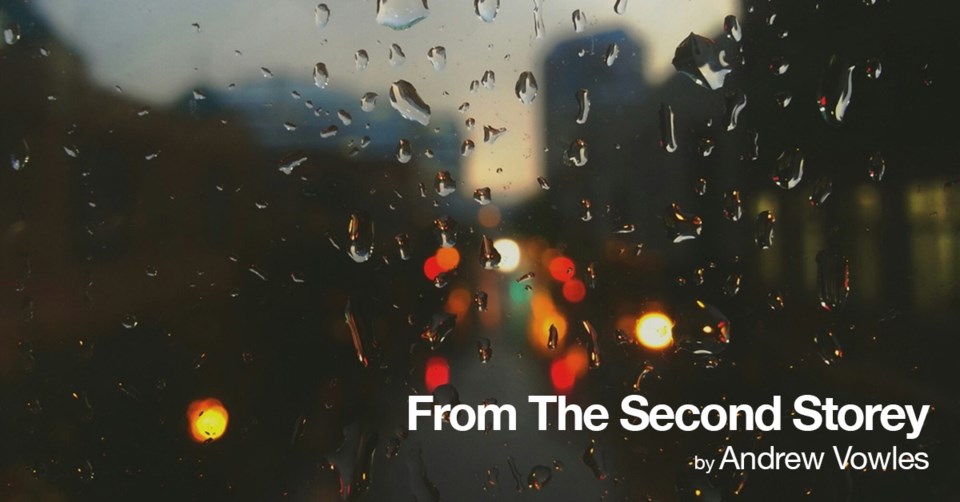 From the Second Storey by Andrew Vowles

Virginia Woolf, Ernest Hemingway, Beethoven: they’re among numerous artists, writers and other creative types whose muse was said to have been fed by mental illness.

American psychologist Kay Redfield Jamison explored links between mental illnesses such as bipolar disorder and depression and creative genius in the book Touched With Fire: Manic-Depressive Illness and the Artistic Temperament.

Touched With Fire was also the title of a 2015 film about two poets in a psychiatric hospital.

Cut the crap, says Toronto writer Kathy Friedman. Well, she didn’t actually say those words. But that was her message after leading a creative writing workshop in Guelph last week.

She first experienced depression as a youngster in Thornhill, Ont. When she began writing, Friedman resisted treatment. She was caught up in that old idea – going back as far as the ancient Greeks -- that mental health issues were an inseparable part of creativity.

Only later did she come to see mental illness not as a route to creativity but as a roadblock. Myths and mystique surround the creative process, but at its root, she says, “writing is just another form of work.”

Would you refuse to visit the dentist because your toothache somehow helps you work better?

Says Friedman: “Inspiration doesn’t come from being unable to get out of bed. When you’re sick, it’s an impediment.”

She still suffers from depression, but she’s found tools to cope and help her work through it. Indeed, the writing itself can be a form of treatment.

Now she aims to help other people use arts – notably creative writing – to deal with mental health issues.

They started discussing the workshop idea in 2013 after attending a reading by D.T. Max, biographer of writer David Foster Wallace. They also saw a performance of late playwright Sarah Kane’s 4.48 Psychosis.

Both Toronto writers are interested in links between creativity and mental health. Fantetti has written about her own struggles with depression and her mother’s mental illness.

They also wanted to find ways to take creative writing to the community, an idea that meshes with the goals of the MFA program itself. Under another initiative called the Parkdale Project, MFA students teach writing to middle and high school students at two Toronto schools.

Friedman and Fantetti have enlisted three other MFA grads -- all with experience of mental health issues -- to help run the Inkwell sessions.

Their first workshop in mid-February attracted almost a dozen people. They plan to offer sessions every two weeks and hope to generate enough interest to run weekly workshops.

They say writing offers a voice to people who might otherwise stay silent because of perceived stigma about their condition.

They also hope to foster a sense of community. Isolation is a common problem with mental illness, says Friedman.

The program is offered in partnership with the Canadian Mental Health Association (CMHA) in Toronto.

Here in Guelph, the same ideas underpin Spark of Brilliance. That program began in 1999 to provide arts-based workshops for people with mental health issues and addictions.

It’s now run by the Self Help Alliance services operated by the local branch of the CMHA. Their activities run from visual arts, writing and photography to theatre, fashion shows and even a comedy troupe called Stand Up for Mental Health.

Among other writers whose work has included or focused on mental health issues, Friedman points to Toronto writer Camilla Gibb and her 2015 memoir This Is Happy.

Calling writing her “biggest passion,” Friedman says she has learned to allow herself room to make mistakes and stop expecting perfection – a lesson hardly confined to writers or other artists with mental health issues.

She’s now completing a novel called All the Shining People. That requires lots of time alone, says Friedman. But there’s a difference between crippling isolation and productive or energizing solitude.

“To be lost in a world of language and words -- in that space things flow. Nothing can break that concentration.”