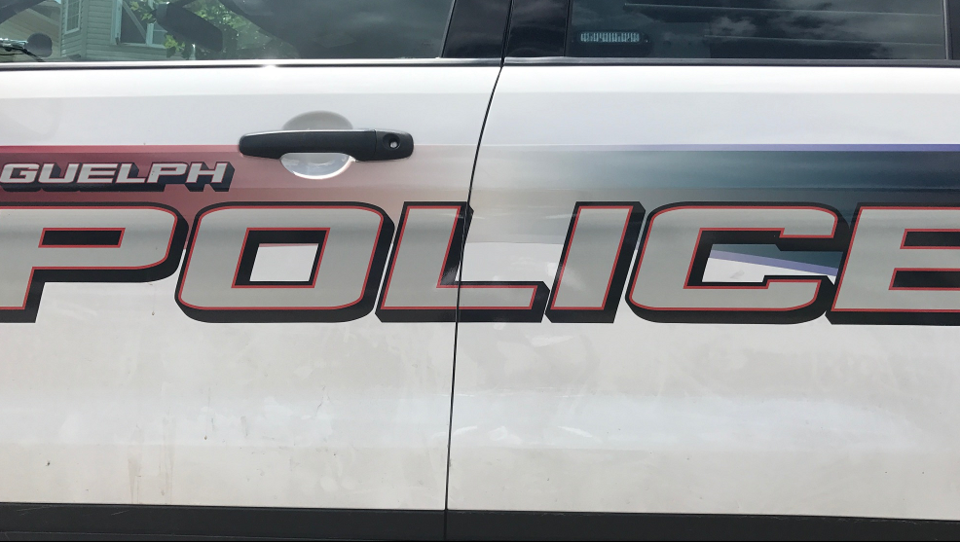 A Statistics Canada report released earlier this week showed that Guelph had a 9 percent increase in crime in 2017 over the previous year.

Nationally, Guelph had one of biggest jumps when it comes to more serious crimes, a 15 percent increase over 2016.

“The two really do go hand in hand,” DeRuyter said of the crime/drug connection.

Despite the increases in crime, DeRuyter said the important message is that “Guelph continues to be a relatively safe community. It’s still a safe community to walk about.”

DeRuyter said that the city’s rapid growth is also contributing to more crime.

“It’s not really unexpected,” he said of the Stats Canada figures.

“What we see here, given what we see everyday and in our own annual reporting. No great surprise, but it’s always interesting to see how you trend and how you fare against other similar sized communities.”

Guelph’s crime increases were almost identical to those experienced in Kitchener-Waterloo.

Nationally, the city’s crime rate is roughly middle of the pack out of 305 police services.

“We’re not content with being average,” DeRuyter said. “Our job is to look at the numbers and ask ourselves what we can do about it.”

Guelph’s Crime Severity Index, a tool used to measure the severity and volume of crimes that gives more weight to more serious crimes, increased 15 percent, That was tied with Moncton as the second highest across the country, behind only Greater Sudbury’s 25 percent increase.

“Yes, we were tied for the second highest increase … but we still are lower than the national average as far as crimes per person,” DeRuyter said.

“Yes, we’ve seen an increase …. But I still think we’re a relatively safe community. If you go back over the last 10 years we were one of - if not the - safest communities.”

As for a jump in the serious crime index, he said that there has been a marked increase in sexual assaults, in part because of increased awareness and reporting of incidents as well as changes to how police code those incidents in their reports.

Robberies are also up, which are also often related to drug activity, DeRuyter said.

The increase in people being released from custody, then being charged again within hours of days of that release, also factors into the Stats Canada figures, DeRuyter said.

“It’s a bit of a revolving door,” he said. “I get the limitations on the justice system and the corrections system on it …. but at times it’s challenging.”

“We need to be more creative,” DeRuyter said.

Partnerships with other agencies and stakeholders, early intervention, perhaps a shift in resources are some of those means.