Ken Hammill, who served as a city councillor for 29 years, also gave his time, energy and money to countless causes in the city
0
Feb 6, 2020 1:17 PM By: Tony Saxon 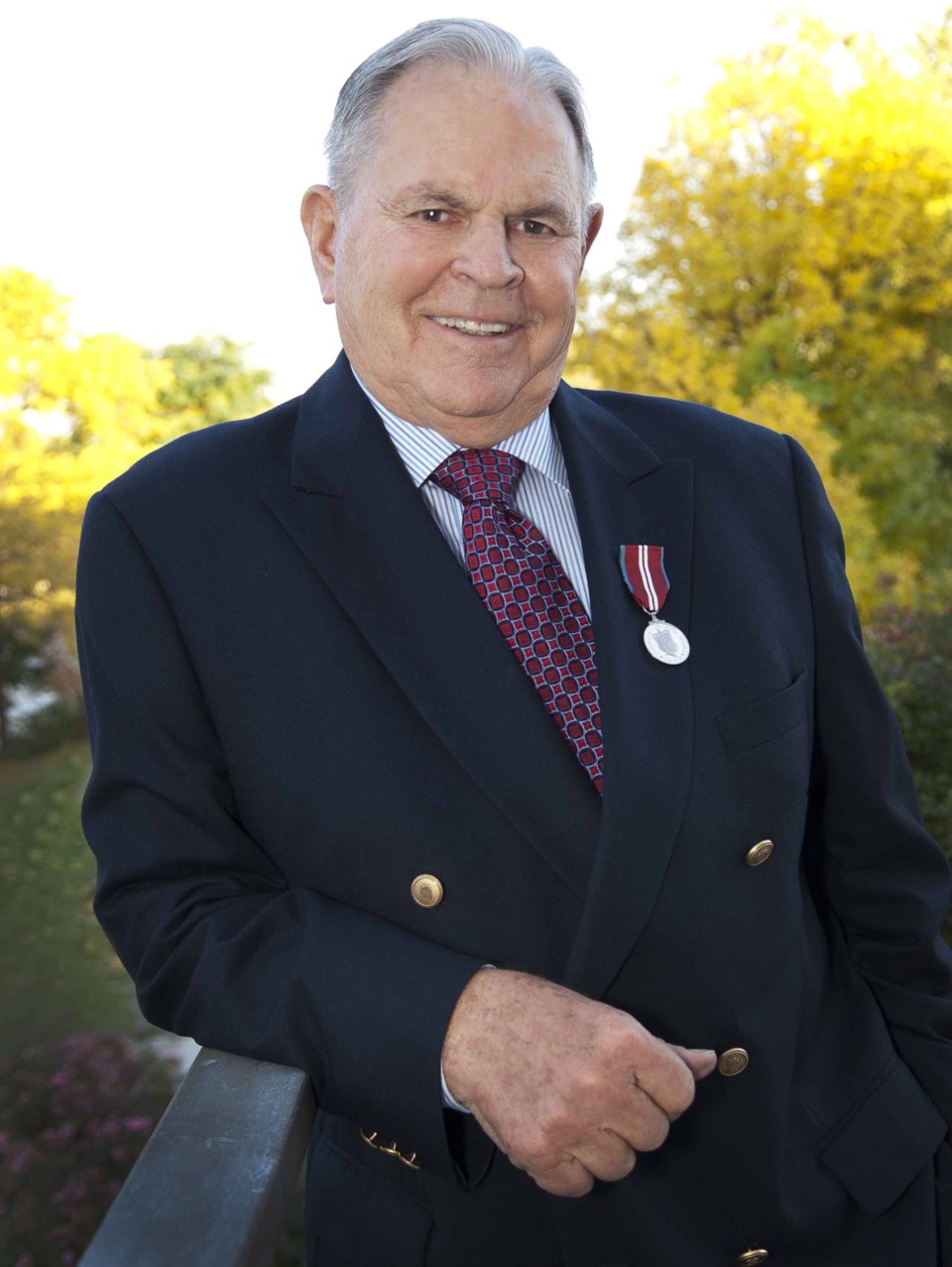 Guelph lost one of its biggest boosters this week with the passing of Ken Hammill.

Mr. Hamill was a longtime businessman in the city, served on city council for 29 years and was involved in numerous philanthropic endeavours, contributing his time, energy, expertise and money to many causes over the year.

He died Wednesday at Guelph General Hospital at the age of 91. He is survived by wife Eileen and three children.

"It is with profound sadness that I reflect on the passing of former member of city council and community leader Ken Hammill. On behalf of Council and the City of Guelph, I extend heartfelt sympathies to Ken’s wife Eileen, his children, and the rest of his family and loved ones," said a statement by Mayor Cam Guthrie posted on the city's web site.

"A community builder in the truest sense, there are few people who have contributed as much to the collective spirit and quality of life in Guelph as Ken. His contributions to the city span several decades, including the 29 years he spent as city councillor for Ward 5.

"A tireless advocate and fundraiser, he also contributed to the creation of many of the features that make Guelph such a wonderful place to live, work, and play," the mayor said.

"Ken’s dedication to Guelph was exemplary in so many ways, and his legacy lives on in the numerous programs, services, and places he helped shape. I join the community in mourning the loss of one of Guelph’s most devoted and thoughtful champions."

Mr. Hammill had a long business career with Blount Canada, retiring in 1994 as vice-president general manager.

During his 29 years on council served exclusively as a councillor, he was chair of council’s finance committee for many years.

But where Mr. Hammill likely left his biggest mark was in helping form and support many community groups, charities and city enhancement projects over the years.

"Our thoughts are with Mrs. Hammill and her family. Ken was a major influence in the development of many projects in the city," Guelph Public Library CEO Steven Kraft told GuelphToday.

"I don’t think anyone, with maybe the exception of Eileen, has been a greater supporter of our library. He knew how important the library is to the community and how it makes a great city. I’m going to miss his wisdom and humour."

Mr. Hammill was also a huge advocate of the city’s continuous trail system and was heavily involved in the fundraising for the Market Square rink and wading pool.

The funeral service will be held in the funeral home chapel on Monday, Feb. 10, at 1 p.m.

Accountant offers pay-what-you-can tax service to fund education in Malawi (4 photos)
Feb 19, 2020 5:00 PM
Comments
We welcome your feedback and encourage you to share your thoughts on this story. We ask that you be respectful of others and their points of view, refrain from personal attacks and stay on topic. To learn about our commenting policies and how we moderate, please read our Community Guidelines.