Finding enough qualified applicants for job openings is a challenge many police forces are facing
May 27, 2020 1:45 PM By: Tony Saxon 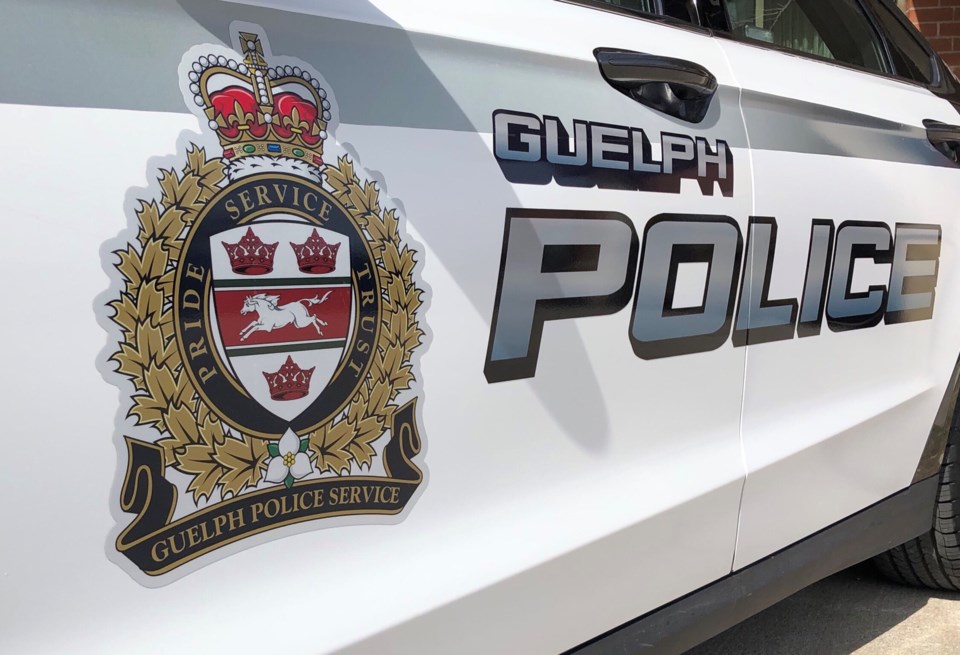 Increasing the size of the Guelph Police Service is easier said than done.

A recent report to the Guelph Police Services board said the force, like many others, is having problems finding enough suitable candidates for openings.

In 2019 the Guelph Police Service (GPS) couldn’t even fill all of the jobs it had, hiring 15 new officers when they had 18 positions (15 resignations and retirements plus three new officer positions).

For those 18 jobs they received a total of 154 applications, which is the lowest total in the past 12 years with the exception of 2013, when recruiting was scaled back due to few openings.

“Recruitment continues to be a challenge, which is consistent with what is happening at neighbouring services,” said the 2019 Human Resources Report.

“The decreasing trend in applications seems to reflect an overall industry trend in policing recruitment."

It’s not yet known how many new officers will be hired in 2020, but recruitment efforts continue in advance.

Sgt. Angela Grover is in charge of the GPS recruiting efforts.

“I don’t think it’s unique to our service. It’s a challenge that a number of services has been facing,” Grover said in an interview.

She said that recruiting processes have changed over the past year, which last year could mean qualified candidates are choosing to apply to fewer places.

Are people just not choosing policing as a career as often?

“I don’t know what the overall overarching reasons are. I think it would be a good thing to get some information on, province-wide, as to why applications are down overall, not just in our service.”

One of the problems all forces face is that many applicants aren’t meeting the requirements for the positions posted, so various police services are competing for those that do.

Some forces have even started going against the normal hiring protocols to jump the gun, so to speak, on the cream of the crop.

Hiring is done from other police services, but recruiting from other services is not.

“We want qualified applicants who are best going to serve our community,” Grover said, whether they come from other services, right out of school or from a different career path, it doesn’t matter.

We are hiring for the following positions:
-New Constable
-Experienced Officer
-Police Communicator/Dispatcher

You have to market yourself.

“Absolutely,” Grover said.“We are competing for the most competitive applicants out there.”

At the same time, standards aren’t lowered for the purpose of filling spots.

“If I have a set number (of openings), I’m not going to fill that number if the quality of the applicants isn’t there.”

Marketing has shifted, with a lot of social media efforts being implemented.

There are no quotas on hiring female officers or officers who are visible minorities, but recruiting efforts are cognizant of wanting the police force to represent the community it polices, Grover said.