Broken Waters/Eaux Troubles set to begin filming in Ottawa in February
Dec 12, 2018 8:00 AM By: Tony Saxon 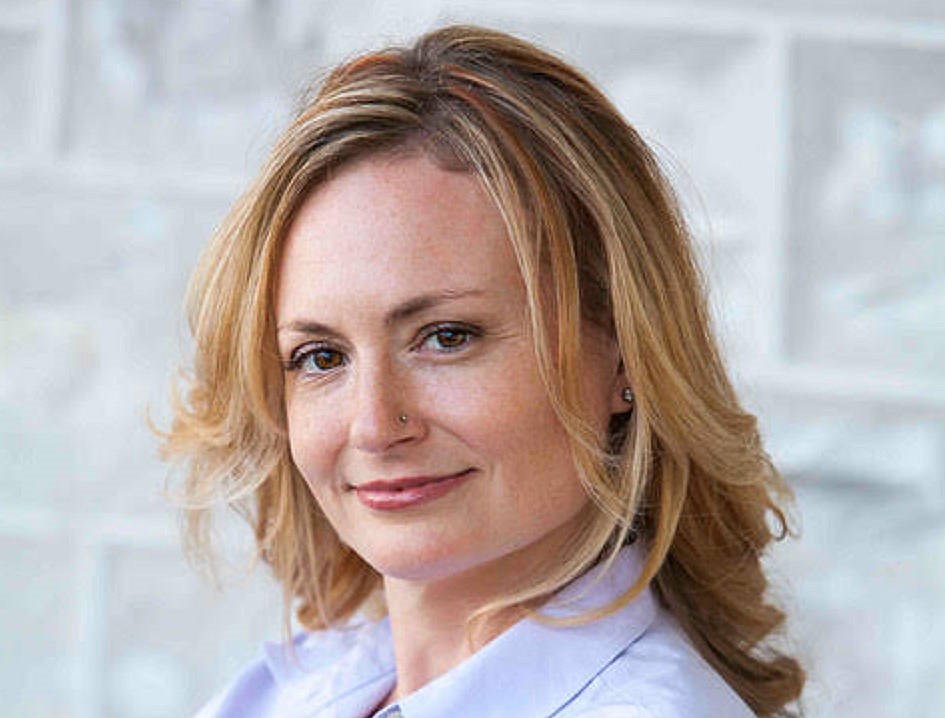 A Guelph film producer is hoping her first film will help represent a true picture of Franco- Ontarians.

Production on Broken Waters/Eaux Troubles is set to begin production in Ottawa in February.

It’s the story of an ambitious psychiatrist who “puts her career and marriage on the line to prove she can cure a patient from her imaginary pregnancy.”

“What my film is trying to portray is that for many of us in Canada, and Ontario especially .... we understand each other, we use both languages on a daily basis and there’s not an artificial separation, it’s intertwined. The French and English are intertwined,” Pickett said.

Pickett, whose Believe Films Inc. will produce the film, will also play the role of the patient, hopes to have the film entered in the Cannes Film Festival in 2020.

A Kickstarter campaign to raise the final 20 per cent of the budget has been launched.

Pickett said the film is about Franco-Ontarians, feminism and the period in the early 1980s (when the film is set) when the use of medication to treat mental illness came to the forefront.

“The conflict is a social one,” she said. “The psychiatrist’s colleagues are male and she’s having to fight for legitimacy in more ways than one.”

“It makes an interesting parallel with what’s going on right now with the overuse of medication and the unintended consequences of that.”

Pickett was first introduced to the play Broken Waters/Eaux Troubles by an acting coach in Montreal years ago.

“I was very moved by it and it stayed with me. It was in my mind for a number of years. I thought it would make a great film.”

The play is in French but the movie is bilingual. Pickett felt a story with Franco-Ontarian characters had never been told in Canadian cinema and that this would be one of those.

Pickett has twice run for Guelph City Council, in 2010 and 2014, coming just 285 votes shy of becoming a Ward 1 councillor the last time.

She didn’t run in the past municipal election.

“As the saying goes, if you chase two rabbits you end up getting none, so I decided I was going to stay the course with my film production and save the councillor thing for another time, maybe,” Pickett said.

The Kickstarter campaign to raise that final 20 per cent of the budget includes incentives that include invitation to a private screening in Guelph and, for the right donation, a spot as an extra in the film.