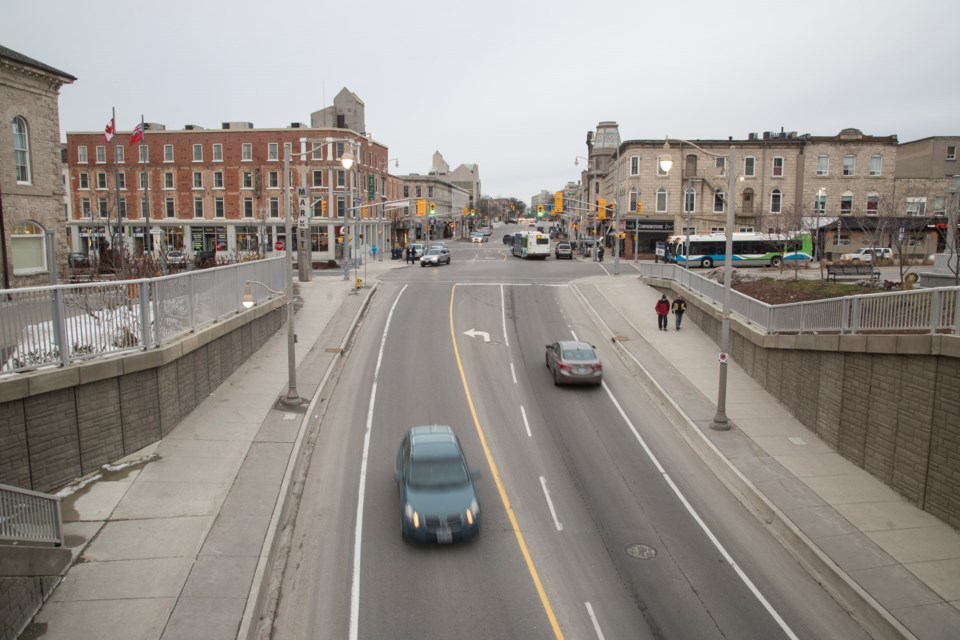 The Bank of Montreal released its annual Labour Market Report Card on Tuesday. The rankings are based on a combination of the city’s unemployment rate, employment growth, and population growth.

Perhaps surprisingly for many in the country, the city of Oshawa was ranked first overall, with its 6 per cent unemployment rate, a 6.9 per cent annual employment growth, and 1.7 per cent annual population growth. Oshawa languished in economic stagnation for years.

Vancouver was third, and Edmonton fourth in the rankings.

Nearby Kitchener was in the top five cities where it is conditions are good for finding work. Kitchener has an unemployment rate of 5.6 per cent, an annual employment growth rate of 2.5 per cent and annual population growth of 1 per cent.

Guelph’s manufacturing sector, especially in the automotive parts industry, has picked up significantly in recent times, largely due to a favourable exchange rate for exporters.

While conditions are good for finding work in Guelph, finding a place to live is another story. The city has the lowest vacancy rate in Canada, and housing prices have steadily increased.