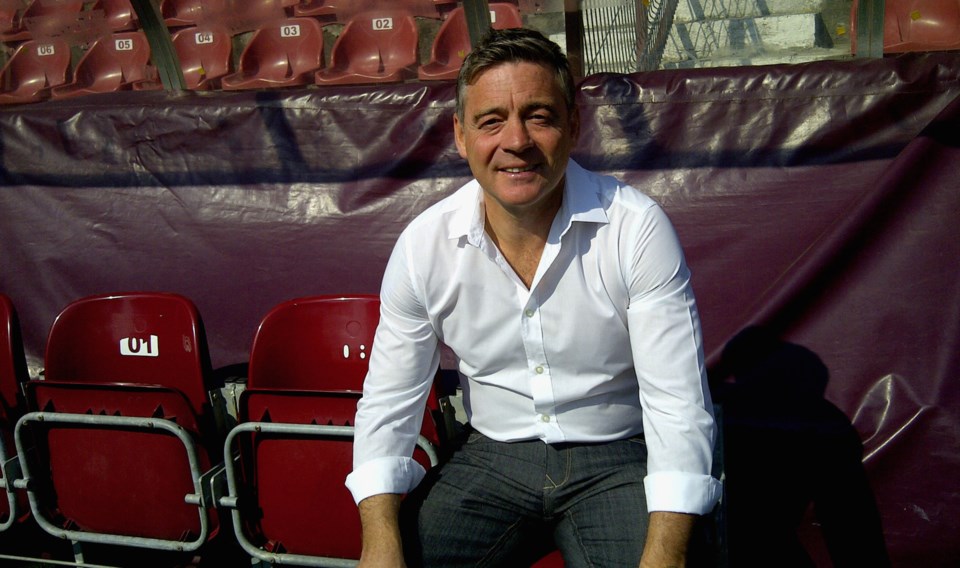 Guelph Soccer is excited to announce the newest addition to our team. We would like to formally welcome our new Technical Director, David Shankland.

Following a 10-year professional playing career in Europe and North America, which saw David featured in over 200 games as a midfielder and forward, he moved to British Columbia and began his coaching career at North Vancouver (Norvan) FC in 1992 as a player coach.

It was at Norvan FC where David developed his passion for coaching and began the Coach Certification and Education process. He landed his first significant coaching role with the British Columbia Soccer Association (BCSA) as the U16 Provincial team Head Coach, before returning to Scotland in 1998 to serve as the Youth Development Coach with the Scottish Football Association (SFA). During this time, David worked with the Scottish U17 squad where they successfully qualified for the UEFA Championship in 2001.

In subsequent years, David’s passion to influence player development through coach education propelled him to become a widely recognized name in the soccer community. As well as the SFA, he coached at distinguished clubs such as Arbroath FC and Lochee United in Scotland, eventually deciding to return to Canada to take on the role of Grassroots Development Manager with the BCSA. After five successful years in this role, David excelled in other Technical Director roles in North America, before accepting a professional coaching position in Europe in 2012.

David spent nearly two seasons with the Romanian First Division club CFR 1907 CLUJ where he was Head Coach of the reserve team. He then moved onto the Greek Second Division club APS Zakynthos as First Team Coach, where he spent a further two seasons. In 2015, David returned to Canada, this time to Ontario, where he took up the Technical Director role for the Richmond Hill Soccer Club.

As Technical Director for Guelph Soccer, David will be taking on a leadership role within the Club, helping not only to reshape our technical programs, but also playing a key role in changing and improving its overall culture.

Please join me in welcoming David to our Guelph Soccer family! David can be reached at david.shankland@guelphsoccer.ca or come by the clubhouse to a meet and greet on Friday, Sept. 9 at 6 p.m. to say hello in person.