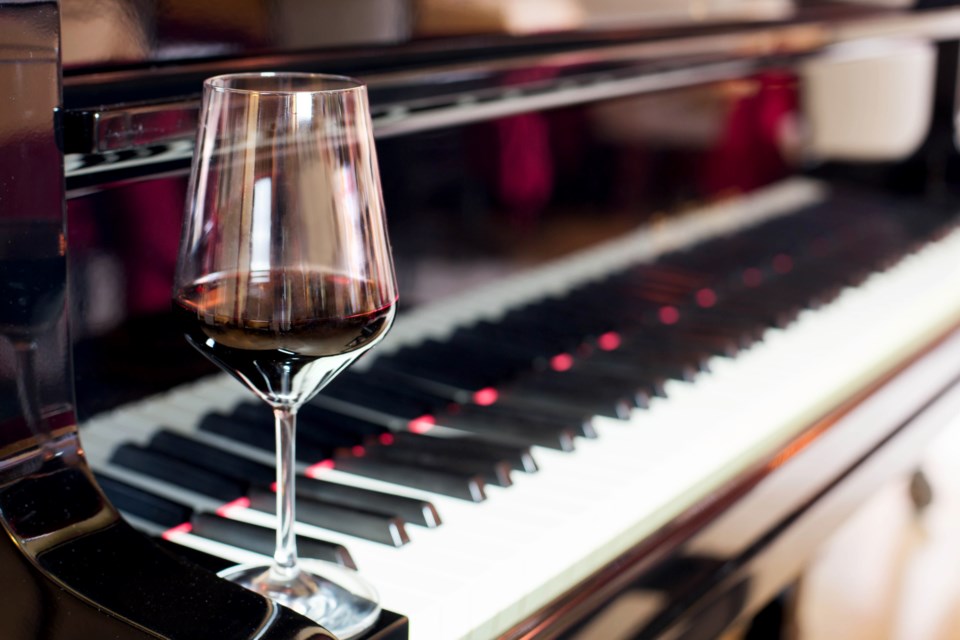 Valerie Tryon is one of the greatest pianists of our time. She has a distinguished career of performances around the world in recital, as a concerto soloist with many of the greatest international orchestras, and as a prolific recording and broadcast artist.

“It is truly an honour for the GYMC to host a concert by Valerie Tryon,” commented Gabriella Currie-Ziegler, executive director of the Guelph Youth Music Centre. “We are so fortunate this season to have such a well-known artist playing at the GYMC and in our community.”

Born in England, the youngest student to be admitted to the Royal Academy of Music in London, Valerie still travels to Europe annually to perform, and manages an extraordinary schedule, in North America and abroad, of recitals, concerto performances, recordings, master classes, and teaching.

Valerie’s repertoire is vast and diverse and although her particular reputation is for her interpretation of the Romantics - Chopin, Liszt, Rachmaninov and others, she retains a lifelong and enduring passion for Debussy and Ravel, initiated by her prizewinning scholarship to Paris as a young student, to study with the distinguished French professor, Jacques Février.

Retiring with an honorary doctorate from McMaster University, where she was artist-in-residence and associate professor for many years, Valerie continues as artist-in-residence and teacher at Redeemer University in between her many concerts and recitals worldwide. She is a Fellow of the Royal Academy of Music, a Juno Award winner, a Gallery of Distinction Inductee, holds the Harriet Cohen Award for Distinguished Services to Music, and the Franz Liszt Medal, from the Hungarian Ministry of Culture, for her lifelong commitment to and promotion of Liszt’s music. In December of 2017 she was awarded Canada’s highest honour, The Order of Canada, performing at the awards dinner for Governor General Julie Payette, at her request.

Valerie has made innumerable albums for many recording companies over the years, some of which are now regarded as collector’s items. The most recent series of discs are from Somm Recordings and include de Falla’s Nights in the Gardens of Spain, Cesar Franck’s Symphonic Variations released in 2013, the Rachmaninov Piano Concerto #1 in 2014, a Ravel/Debussy disc in 2015, and a Mozart concertos disc in 2018, all with the Royal Philharmonic Orchestra. She is presently preparing for a double disc recording of her favourite solo pieces for Somm. Valerie’s Archives to date reside at McMaster University.

“Valerie’s repertoire is enormous and ranges from Bach to contemporary composers, but she is particularly well known for her unparalleled command of music by the Great Romantic composers,” commented Currie-Ziegler. “Her concert programme will include great works by Chopin and Liszt.”

Tryon has been awarded several distinctions for her services to music. She was an early recipient of the Harriet Cohen Medal and most recently the Liszt Memorial Plaque was bestowed on her by the Hungarian Minister of Culture in recognition of her lifelong promotion of Franz Liszt’s music.

Tickets are available at the GYMC main office or online.

This concert is part of the Music at the GYMC series.