City council excited about possibility and will get a report from staff for October
Aug 24, 2020 9:34 PM By: Tony Saxon 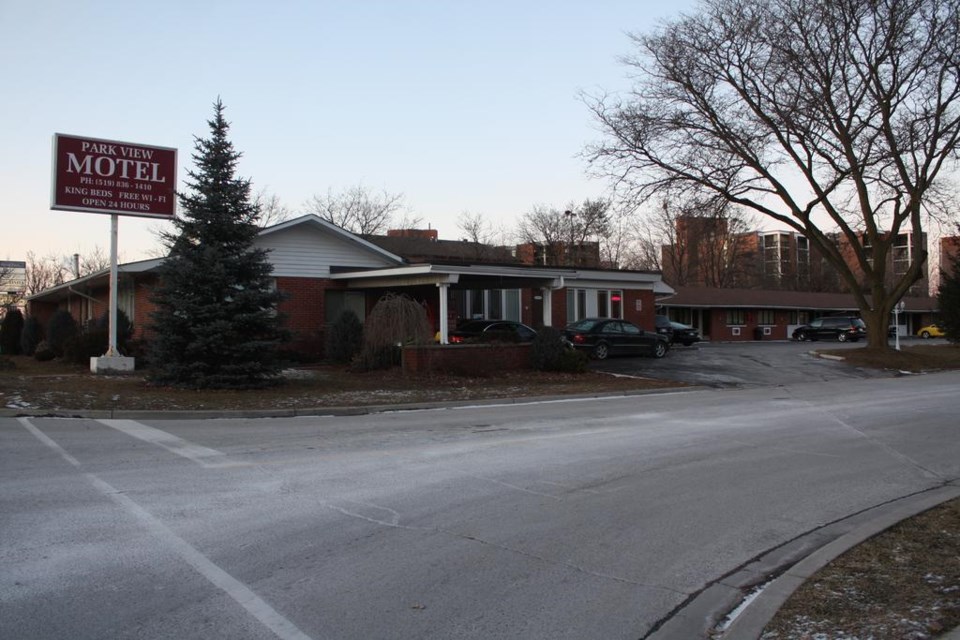 A plan is brewing that could see local agencies orchestrate the purchase of the Parkview Motel and turn it into supportive housing for some of the city's most vulnerable.

At a meeting of Guelph City Council on Monday, Welcome In Drop In Centre executive director Gail Hoekstra said discussions are underway that would see the motel at 721 Woolwich St. purchased for $3.8 million and turned into supportive housing for the homeless.

"This would be an amazing thing for us to accomplish," said Mayor Cam Guthrie in discussion by council on the plan.

If successful, the motel would be turned into supportive housing for 30 to 35 individuals.

Hoekstra was speaking as a delegate on an agenda item where St. Joseph's Housing Corporation was seeking additional funding from the city for a $50 million affordable housing development on its property.

Hoekstra was making the point that there are those more vulnerable that could use funds from a city affordable housing reserve to put a roof over their heads.

"This could be the start of building a solution for the future," Hoekstra said.

"We need to think of our community members who are in the greatest need first."

The motel is currently being used as a shelter for homeless during the pandemic.

She said the project had already been turned down for funding by the County of Wellington but that city financial support would help those behind the project access funding from other levels of government.

Hoekstra said those behind the project are in a non-competitive purchase negotiation with owners of the property and would need 30 per cent of the purchase price as a down payment if it moved ahead.

"There are people drowning in the water and the Drop In Centre says there is a boat available and we need to buy it," said councillor Bob Bell. "I think we should act very quickly on this."

City council voted in favour of a motion by Coun. Mike Salisbury to have staff look into the proposal and report back to council in October.

Staff cautioned council that there are others seeking funding for housing projects, but several councillors pointed out that no other projects appear this close to reality.

"Any time there's something with real legs on it has me excited," Salisbury said, adding that he would like to see the project become a reality before the snow comes.