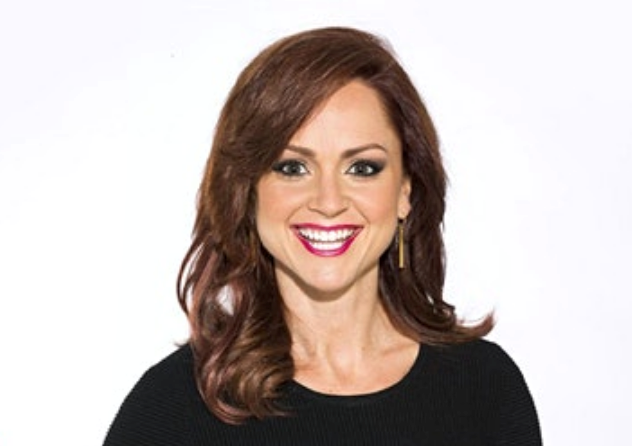 Kate Beirness, host for SportsCentre on TSN, will be the keynote speaker at the International Women's Day Guelph-Wellington event on March 8. Supplied photo

Innovation Guelph’s International Women’s Day event is going virtual to celebrate the resilience of women during the pandemic.

It is also teaming up with the Guelph Y to present the 2021 Women of Distinction at the event, which happens March 8 from 6 p.m. to 8 p.m.

“The hashtag for the international theme this year is #ChooseToChallenge and couldn't be a better tagline because we can't just sit still. We need to get up, we need to shake things up,” said Diana Train, event and facility manager at Innovation Guelph.

The International Women’s Day Guelph-Wellington event is partnering with Women of Distinction, who usually hold their separate gala event.

Train said that with the event in its ninth year and during the pandemic, it was more important than ever to put on an event for women of all ages and stages where they can congregate online, share some laughs and network together.

“We really just wanted to build it around resilience. I believe that women and men of all ages and stages have been through so much especially with this pandemic,” said Train.

“It was important for us at Innovation Guelph to put this event on because we know what people have been going through.”

The keynote speaker is Kate Beirness, host for SportsCenter on TSN, who formed the first female co-anchor team on SportsCenter with co-host Natasha Staniszewski. Beirness will provide some background about her career and the challenges she’s encountered in a male-dominated field.

“The resilience that this woman has gone through is just amazing, just being the first female co-anchor at TSN. She’s had to pivot her way through her life to get to where she is,” said Train adding that through this pandemic, so many women have had to pivot their business to stay alive

Train said this event also aims to give female entrepreneurs a chance to feature their businesses through a virtual vendor marketplace.

She said while any entrepreneur is going through a difficult time right now, female entrepreneurs face different challenges with children at home while they work and struggle to find time for themselves.

“Women have been going through challenges for a very long time to get to the same level as a male entrepreneur,” said Train.

She said the goal of the virtual event is to raise $5,000 and all proceeds from the event will go to the three YMCA of Three Rivers programs, Safe Sisters, Teenage Parents Program and Encore.

Tickets can be purchased here. They cost $28.