Westminister Woods Ltd. claimed city was wrong to make it pay for road improvements
May 6, 2021 2:00 PM By: Richard Vivian 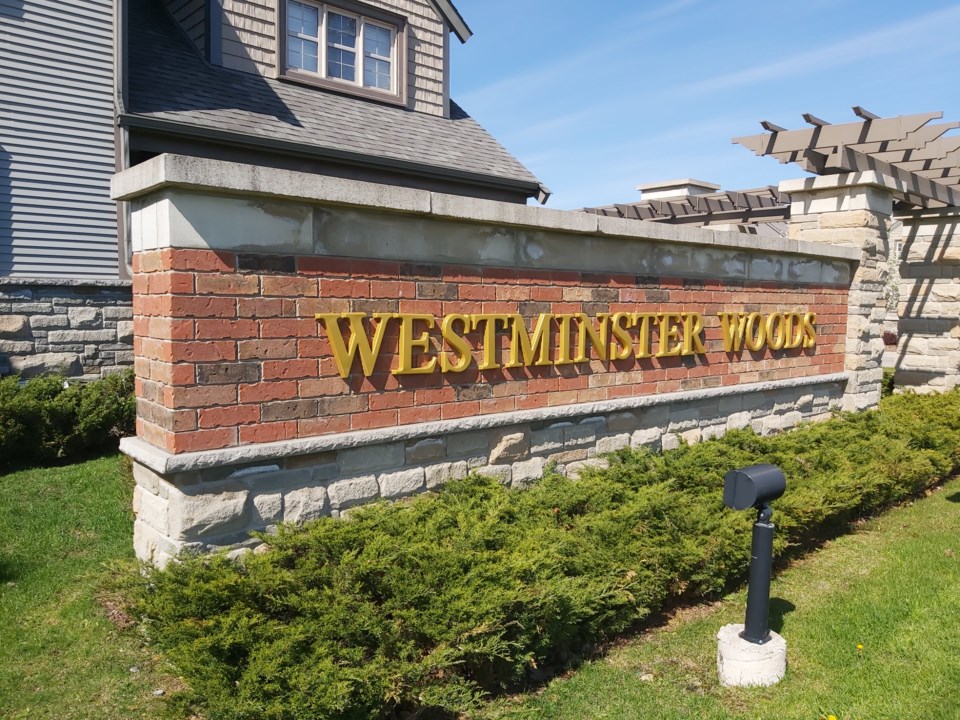 It’s too late to change your mind and demand your money back, a judge told the developer of Westminster Woods Ltd. in throwing out a lawsuit against the City of Guelph that sought to recoup as much as $730,000.

The developer was suing the city after it paid for improvements to an intersection at Clair and Victoria roads near its development. It felt the city should have paid for those improvements.

Justice Gordon Lemon dismissed the case on May 3, in response to the city’s position that the court lacked jurisdiction because the developer could have appealed the development agreement bylaw, or conditions within it, when it was approved in 2011, but opted not to.

“Westminster chose not to use its legislated rights of appeal. It cannot re-litigate that issue in this court,” Lemon wrote in his decision. “By failing to even challenge those bylaws, it is plain and obvious that Westminster cannot succeed on any of its claims.”

The subdivision is located on the northwest corner of the intersection of Clair and Victoria roads. City officials approved the development plan in 2011, including a provision that the developer pay a share of improvements made at that intersection.

At the time, the developer agreed, though it had 20 days to file an appeal with the then-Ontario Municipal Board if it desired.

However, Westminster Woods waited until the development was complete and filed a lawsuit seeking to recover those costs in 2013. It claimed the city didn’t have the legal authority to impose the charges because Clair and Victoria roads are arterial roads and improvements made there benefit the city as a whole.

In response to written questions, the developer acknowledged it knew of the costs before executing the development agreement with the city.

“Given that evidence, there was no need for Westminster to proceed on any assumptions or good faith; all of the necessary information was available for review and appeal in 2011,” Lemon said.