Rita Chiarelli to perform at Guelph Civic Museum
Mar 13, 2017 9:00 AM By: GuelphToday Staff 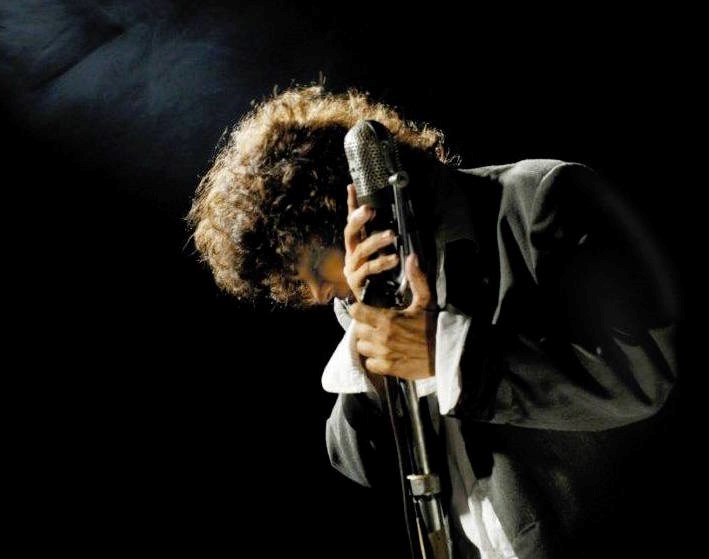 Born and raised in Hamilton, Chiarelli’s music career began at fifteen in a high school band called The Tempest.  She has since toured all across North America and spent five years in Italy recording, touring and perfecting her song writing.

Chiarelli’s soaring three-octave voice sets her apart. Beyond her blues roots, Chiarelli has recorded a variety of music including traditional Italian folk songs and collaborations with the Thunder Bay Symphony Orchestra.

Admission to the Museum is free after 5 PM on Fourth Fridays. Concerts begin at 7 p.m. Guelph Civic Museum is located at 52 Norfolk Street, Guelph.

Fourth Friday Oh Canada Concerts are funded in part by the Government of Canada.

ICC packing up its giant tent for the season, moving to indoor dining
Oct 24, 2020 11:00 AM
Comments
We welcome your feedback and encourage you to share your thoughts. We ask that you be respectful of others and their points of view, refrain from personal attacks and stay on topic. To learn about our commenting policies and how we moderate, please read our Community Guidelines.