Organization that offers a variety of programs for children and youth with special needs says cuts will take effect in January
Jul 25, 2019 12:22 PM By: GuelphToday Staff 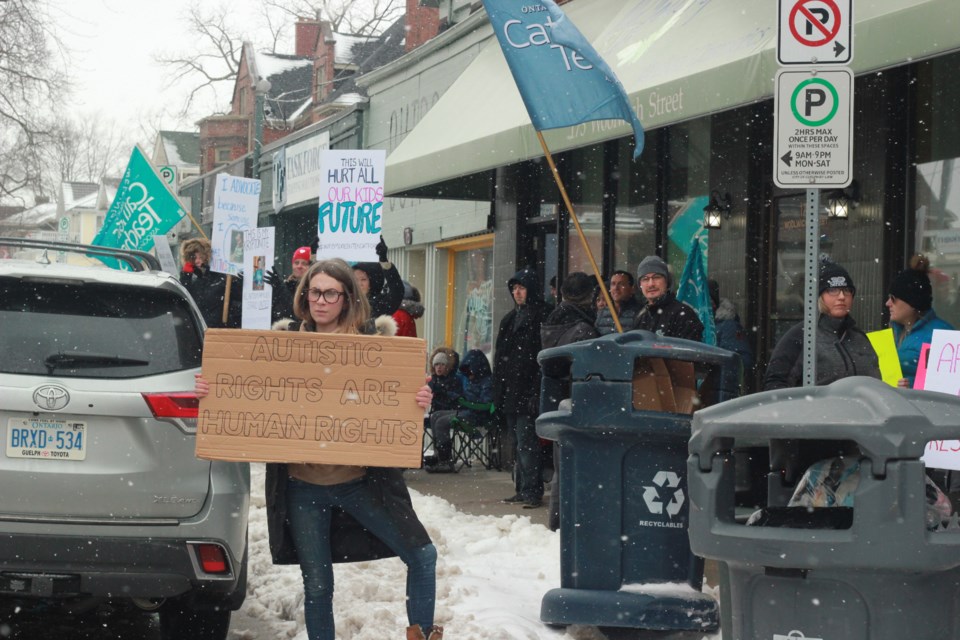 KidsAbility said Thursday that provincial government reforms to the Ontario Autism Program has forced them to lay off half of its autism staff.

KidsAbility operates three centres in the golden triangle, including one in Guelph, offering special needs services to over 11,000 children and youth  ranging from autism programming to speach therapy and social skills.

"The Ontario government’s reforms to the Ontario Autism Program has forced KidsAbility to layoff 50 per cent of our autism staff—impacting approximately 20 to 25 staff across our teams effective January 2020. These notices are in addition to the nine staff reductions announced by KidsAbility in March," said a news release from the organization.

“News like this is not good for anyone—for our community and for the staff, families and children directly impacted. However, given our current fiscal reality, our Board determined that we have no choice but to layoff professional, highly-trained, regarded and passionate individuals,” said chief executive officer Linda Kenny in the news release.

“Since the Ontario government announced changes to the Ontario Autism Program in February 2019, KidsAbility has been engaged in determining how we can continue to deliver high quality services to children, youth and families in our community in a new fee-for-service model.”