Bridge project another part of the 'advance work' needed before the new four-lane highway can be built
Jul 21, 2021 4:11 PM By: KitchenerToday Staff 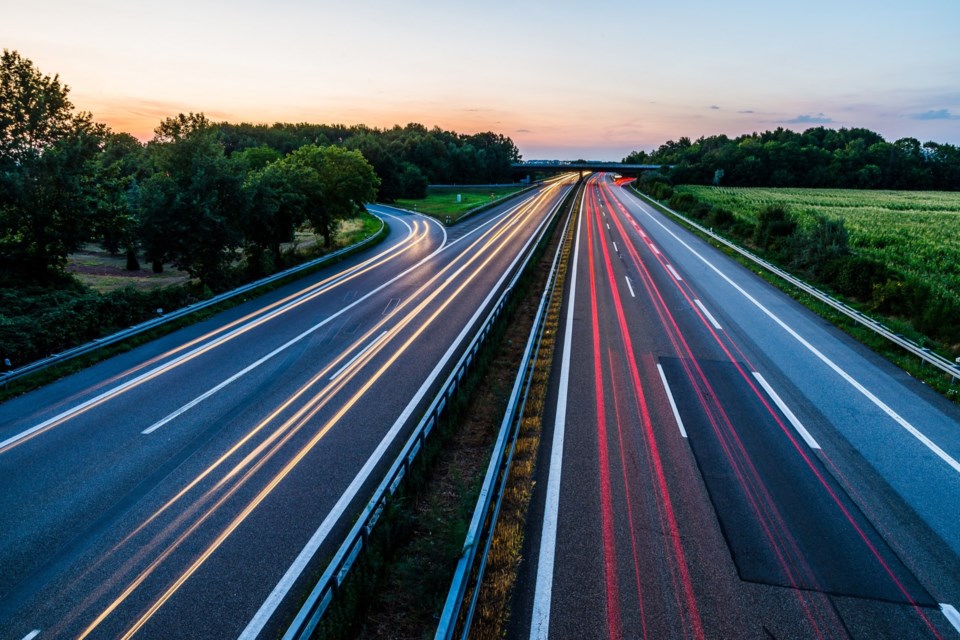 The Ontario government announced Wednesday it will be moving forward with a bridge project in Kitchener that advances the creation of a new Highway 7.

After five weeks, the Expression of Interest has closed for the design-build contract, the first step to bringing on a team to replace the Highway 7 Frederick Street underpass in Kitchener.

The existing Highway 7 between Kitchener and Guelph is among the busiest two-lane provincial highways in Ontario. The new highway is set to include an 18 km four-lane freeway, a new crossing over the Grand River, and seven interchanges.

“The project is part of advance work to build the new Highway 7, which will connect the fast-growing urban centres of Kitchener, Waterloo and Guelph and is expected to provide relief to Highway 401,” said Amy Fee, MPP for Kitchener South-Hespeler, said of the latest work.

The Ministry of Transporation will now review submissions from interested companies and design-build teams, who will then be invited to submit proposals later this fall to complete the design and construction.

The contract is anticipated to be awarded in January 2022, and the construction should follow later that year.

“Our government is taking action and moving forward to accommodate the future construction of the new Highway 7, an essential project to support our economy and alleviate congestion between Kitchener, Waterloo and Guelph,” said Mike Harris, MPP for Kitchener-Conestoga.

“Highway 7 is an important link for Kitchener, Waterloo, Guelph and everywhere in-between,” said Kitchener Mayor Berry Vrbanovic. “As we come out of the COVID-19 pandemic, this next phase of the expansion project will create jobs and strengthen our region’s economic competitiveness. We are grateful to see the provincial government’s ongoing work to move forward on this project with the beginning of Phase 3.”